HOME / BOLLYWOOD / YOU WON’T BELIEVE HOW THESE 5 BOLLYWOOD DIVAS LOOK AFTER THEIR DISASTROUS BOTOX! 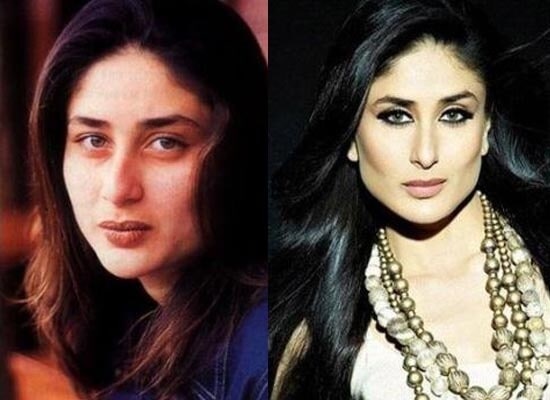 You won’t Believe how These 5 Bollywood Divas Look after Their Disastrous BOTOX! Jul 22, 2015

Bollywood is arguably the most image conscious place on the face of this Earth. Celebs keep trying nips and tucks or let’s say that little work done on them. While plastic surgeries have done wonders to many celebs, there are some who have faced a bad time dealing with their plastic work gone wrong. Here are some of the Bollywood Divas who would regret having gone under the knife.  Some of them are so puffy from Botox, you’d barely recognize them.

Such plastic surgery disasters deserve to be penalized! Agree?