HOME / TOP 5 / YOU MIGHT NOT KNOW! 5 STORIES BEHIND INDIAN SWEETS! 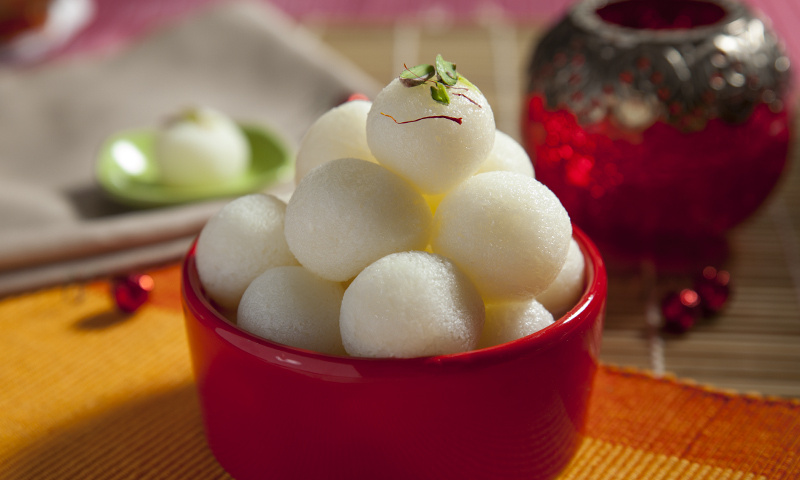 Your cravings are endless! Be it for sweet or for knowledge. Such is the Indians’ love for their desserts! Every sweet has a story that will give you a major sweet tooth and leave you wanting more!

Here are 5 such stories that will take you back in time!