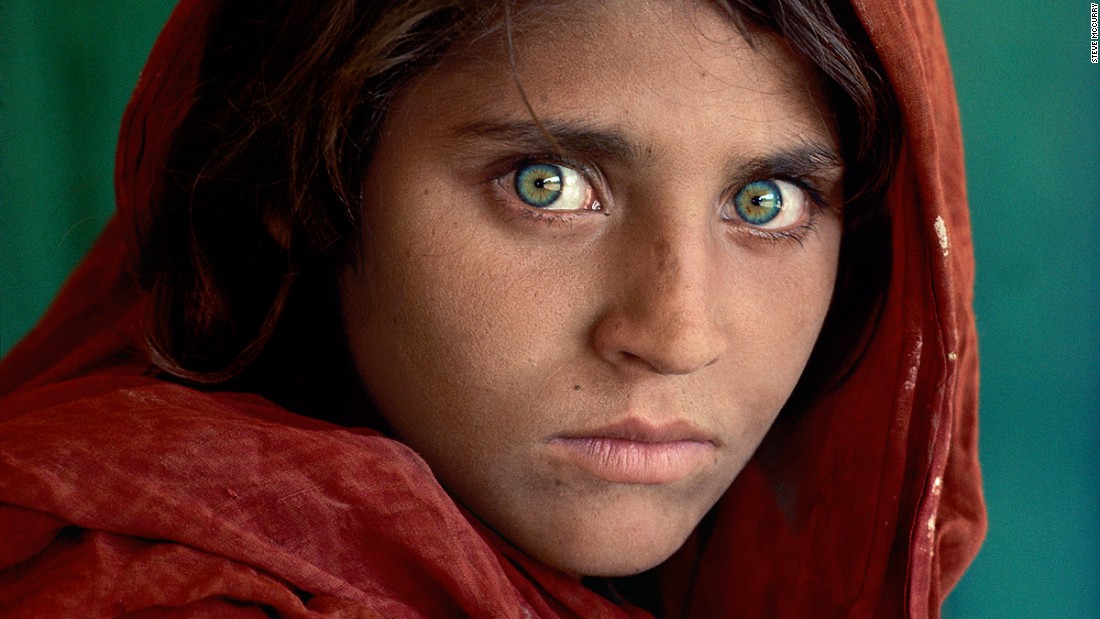 Click a photo. Take a selfie. Do it all today, because it’s World Photography Day. The date behind World Photography Day originates from the invention of the Daguerreotype, a photographic processes developed by Joseph Nicèphore Nièpce and Louis Daguerre in 1837. The idea behind the World Photography Day is simple: photos that bring a change!
Any picture can speak a thousand words, but only a select few can uproot nations, change ideologies and make a difference! The influence that this list of photographs carry is astounding! And what better day to showcase them than on World Photography Day?