HOME / ASTROLOGY / WHICH SUICIDE SQUAD MEMBER ARE YOU BASED ON YOUR ZODIAC? 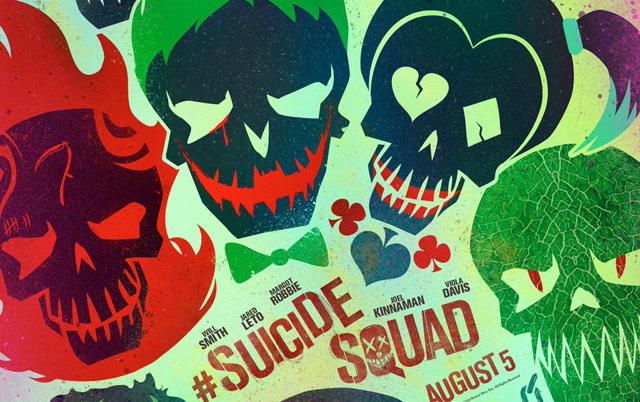 Which Suicide Squad Member Are You Based on Your Zodiac? Aug 6, 2016

Suicide Squad is out! Are you as excited as we are?!
Most DC movies always focus on superheroes, but finally it’s time for the supervillains to shine! The Suicide Squad is a team of supervillains who work for top-secret missions. Villains uniting to fight another villain? Looks like villains aren’t so evil after all!

If you were a Suicide Squad member, who would you be? Your zodiac will decide it for you!:

What if you were a Pokemon instead? Let your zodiac tell you which Pokemon you are!