HOME / MOVIES &AMP; MUSIC / WELCOME TO THE REAL WORLD! 7 DOCUMENTARIES YOU MUST WATCH. 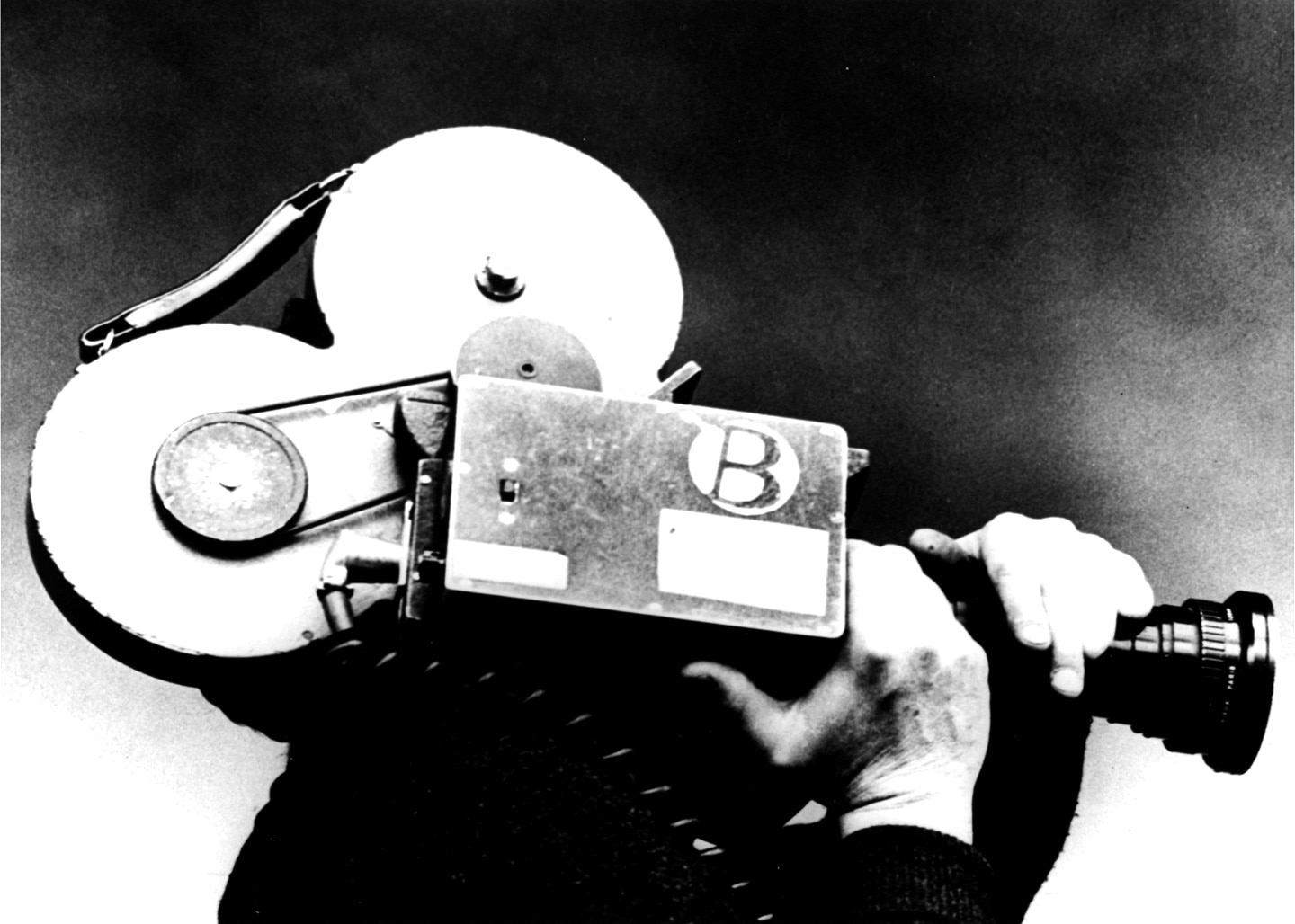 Welcome to the Real World! 7 Documentaries You MUST Watch. Jun 4, 2016

A documentary is something that captures the aspect of reality. Be it a person, real life event, topic or issue, a documentary is a transparent and an honest medium of storytelling. Best thing about a documentary film? The impact it leaves.