HOME / BOOKS / UNHAPPILY EVER AFTER! 7 BRILLIANT DYSTOPIAN NOVELS THAT YOU MUST READ! 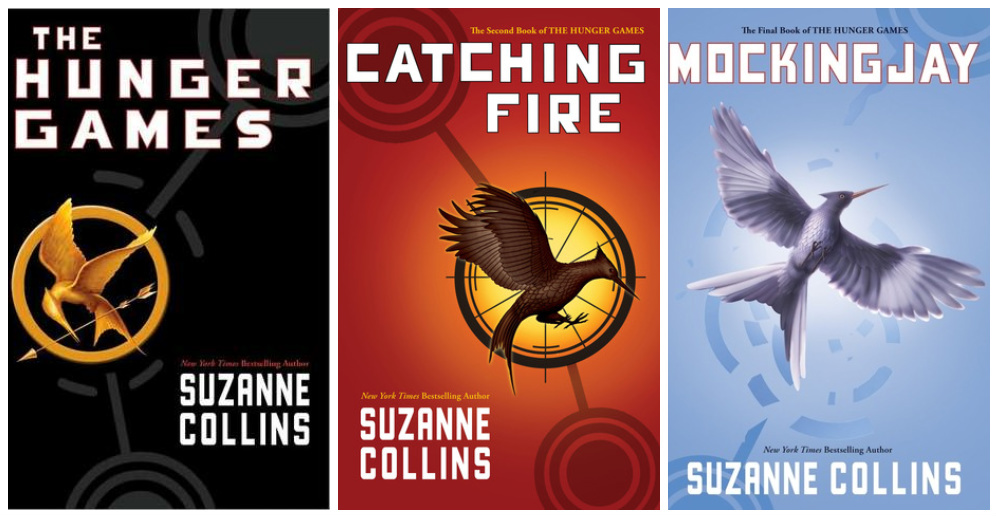 Unhappily Ever After! 7 Brilliant Dystopian Novels That You MUST Read! May 31, 2016

Constant progress, a better standard of living, and a happy ending – all that humans aim for! But what happens when everything goes wrong and all the happiness is sucked out of life? Welcome to the world of dystopia.

Dystopia, a genre featuring the darker side of life, is one that most avid readers cherish!

Here are 7 of the greatest novels focusing on the darker side of life!

1. 1984 – George Orwell A startlingly original and haunting novel that creates an imaginary world - a disturbing world of constant surveillance and government-controlled media - that is completely convincing, from the first line to the last four words.

2. Do Androids Dream Of Electric Sheep? – Philip K. Dick A literary phenomenon, it’s all built within a post-apocalyptic society. The novel forces the reader to consider what it is that really makes us human.

3. The Hunger Games – Suzanne Collins The Hunger Games is an annual event in which one boy and one girl aged 12-18 from each of the twelve districts are selected by lottery to compete in a televised battle to death.

4. The Chrysalids - John Wyndham A world which is dystopian due to its inability to tolerate any difference. Convinced that ‘normality’ is the key to preserving their world, the inhabitants of Labrabor set out to kill, or banish anyone that differs from them.

5. A Clockwork Orange – Anthony Burgess This dystopian novel paints a vivid, depressing future riven with violent gangs, extreme youthful violence and the work of the state authorities to try and restore order. A Clockwork Orange muses on what it really means to be free.

6. Fahrenheit 451 – Ray Bradbury The ultimate dystopia for a writer, Bradbury described an American society where books are burned and intellectual thought is illegal. Ironically, when it was first released, the book itself was banned for ‘questionable themes’.