HOME / TECHNOLOGY / UBER GETS JUMBO FUNDING! 7 COMPANIES THAT GOT SUCH MONSTER FUNDING. 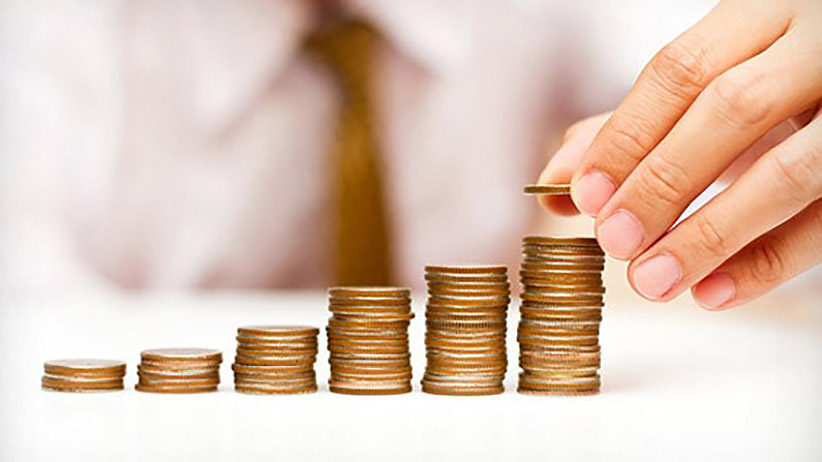 Uber Gets Jumbo Funding! 7 Companies That Got Such Monster Funding. Jun 4, 2016

Heading somewhere? Call for an Uber. Just when you thought one of the best companies in the world, had enough to brag about. Here comes another. An investment from Saudi Arabia. How much? 3.5 billion dollar. Yes, you read it right! 3.5 billion. Wonder what they plan to do now? A helicopter taxi? Anyway they’ve completed 6 years, so they thought why not gift ourselves an investment from Saudi Arabia.