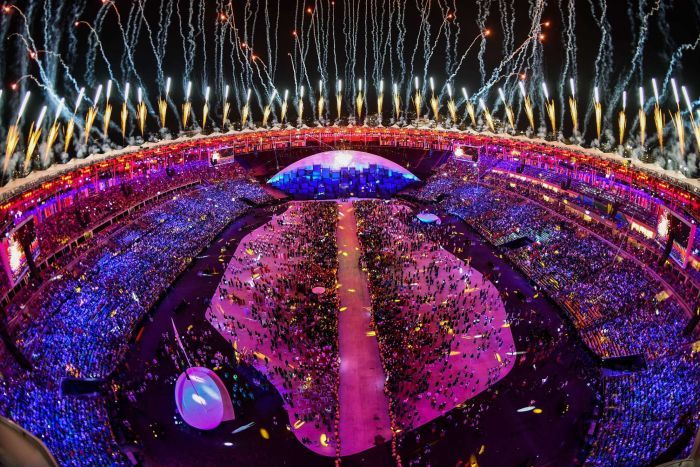 The Olympics Ceremony held this Friday welcomed the world with a bang! Held in Rio De Janeiro, Brazil celebrated its high energy and cultural biodiversity. “I’m the proudest man alive, the best place in the world is here and now!” said Carlos Arthur Nuzman, president of the Brazilian Olympic Committee.

Not only was it fun and fabulous, they also broadcasted an important message – Let’s take better care of our planet. In the city of carnivals and beaches, the 31st Olympiad also celebrated those who struggled to acquire their athletic success.

From fireworks that never fail to amaze us to samba dancers shaking their hips, here are the highlights of the Olympics opening ceremony -

Oh no! Usain Bolt might not be able to participate in this year’s Olympics! Find out why.