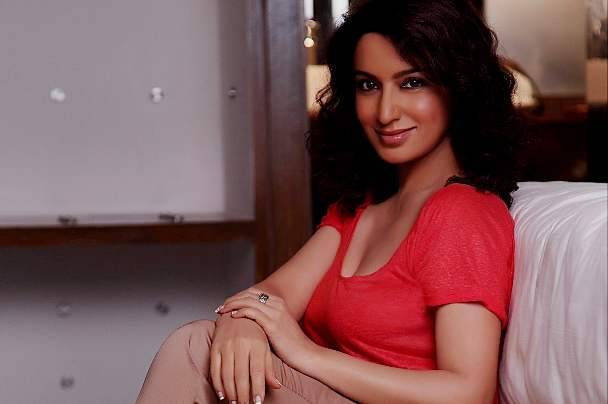 The glitz and glamour of Bollywood shines bright, but apparently not bright enough to blind us to its darker side. While there are many instances where we’ve looked the truth in the eye, the casting couch scandals seem to be the most staggering occurrences ever. Directors abuse their position of power and trade work for sexual favors from struggling actors. This corrupt practice has been going on since time immemorial.

From small-time starlets to A-list actors, most of everyone has faced the casting couch question. Here are 9 such people who were involved in this unethical crime:

Can’t get enough of controversies? Try this on for size!