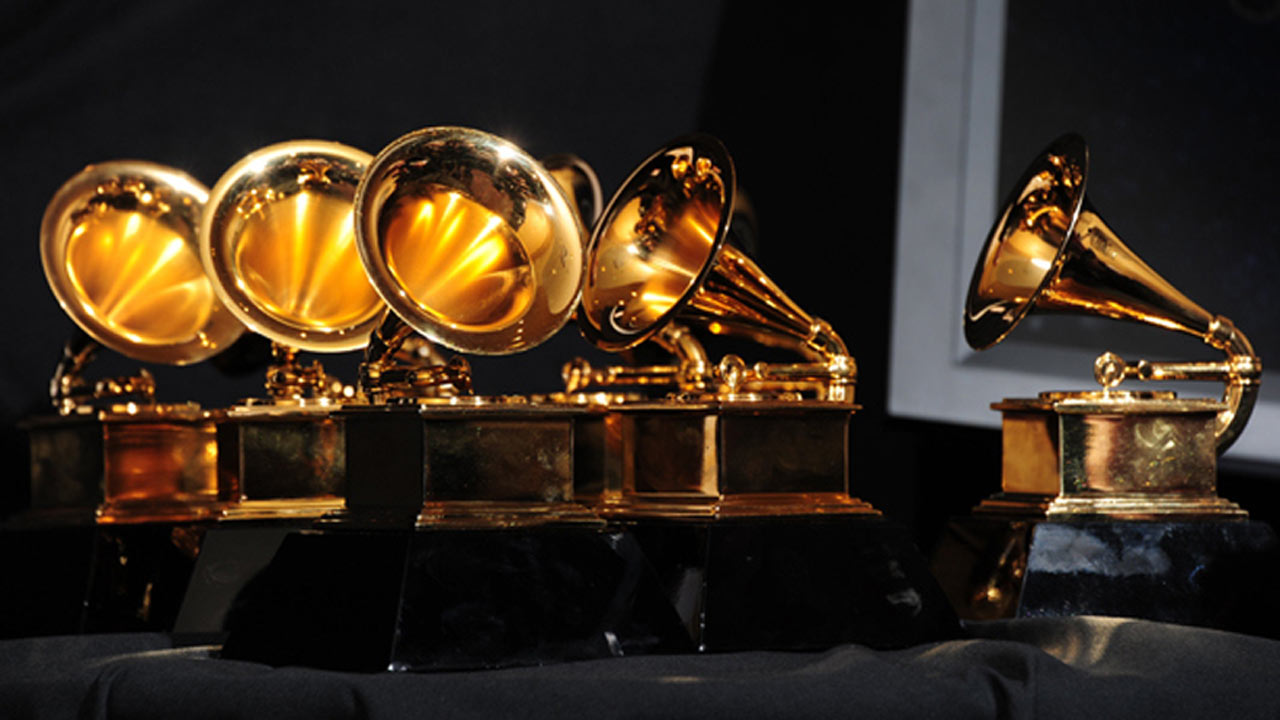 Things You Didn’t Know about these 5 First-Time Grammy Winners Feb 17, 2016

Music’s biggest night, the Grammy Awards, happened this morning and we were blown away by the extravagance of the ceremony! From Taylor Swift’s powerful speech to Kendrick Lamar’s big wins, the Grammy’s were a sight to see!

But the best part of the night was seeing some of our loved artists bagging the award for the first time! And while all of you do know them by their music, here are some interesting facts you should know about them: