HOME / TRENDING / THE IPHONE 7 TO BE LAUNCHED NEXT WEEK! WHAT TO EXPECT? 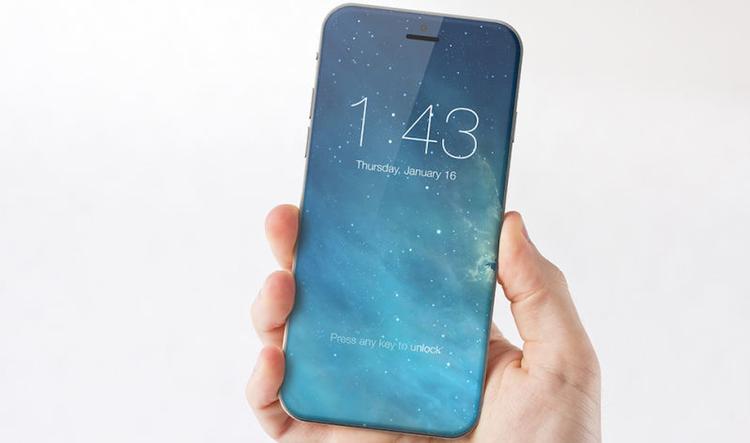 Millennials, it’s time to sell your kidneys. Why? Well, the iPhone 7 will be hitting the market next week! So good luck living with a single kidney! Now iPhone users are already super excited and keen to know about the design and features of the upcoming launch. And we have found some of the rumors about the specs and features that are likely to be seen in the iPhone 7. So let’s have a look of what we should expect for the next version of the iPhone!

According to rumors, a dual lens camera is expected on the iPhone, which will let you click pictures and videos in DSLR like quality! We have already witnessed that Apple presents the best camera with its every iPhone release, thus we could expect an increase in the camera quality. So you can expect a camera with approximately 12MP primary camera with digital image recognition sensors! Time to look good for some high quality images!

It’s believed that Apple is changing their regular headphone jack with a new jack called D Jack. The D Jack is expected to be just of 2 mm diameter, unlike the standard 3.5mm diameter. Well, we aren’t sure how the introduction of a new headphone would work, but it’s Apple! You just never know what to expect from them!

We are expecting a higher screen resolution than its predecessors on the next iPhone. Apple is looking to launch iPhone 7 in two screen sizes: one with 5.5 inches and the other one with comparatively smaller screen size of 4.7 inches. Curved displays are getting popular day by day, so we may see a curved display on the next iPhone. Oh! Curvy and high resolution, this one has got to be sexy!

The latest OS is built to increase the overall security of Apple devices and they have focused on to increasing the battery backup. Oh! And don’t forget Siri will be accessible to third party developers too!

The operating system called the iOS on the iPhone 7 will without a doubt have the iOS 10.