HOME / POT LIFE / SMOKED TOO MUCH? 7 WAYS TO GET OUT OF IT BEFORE ANYONE NOTICES 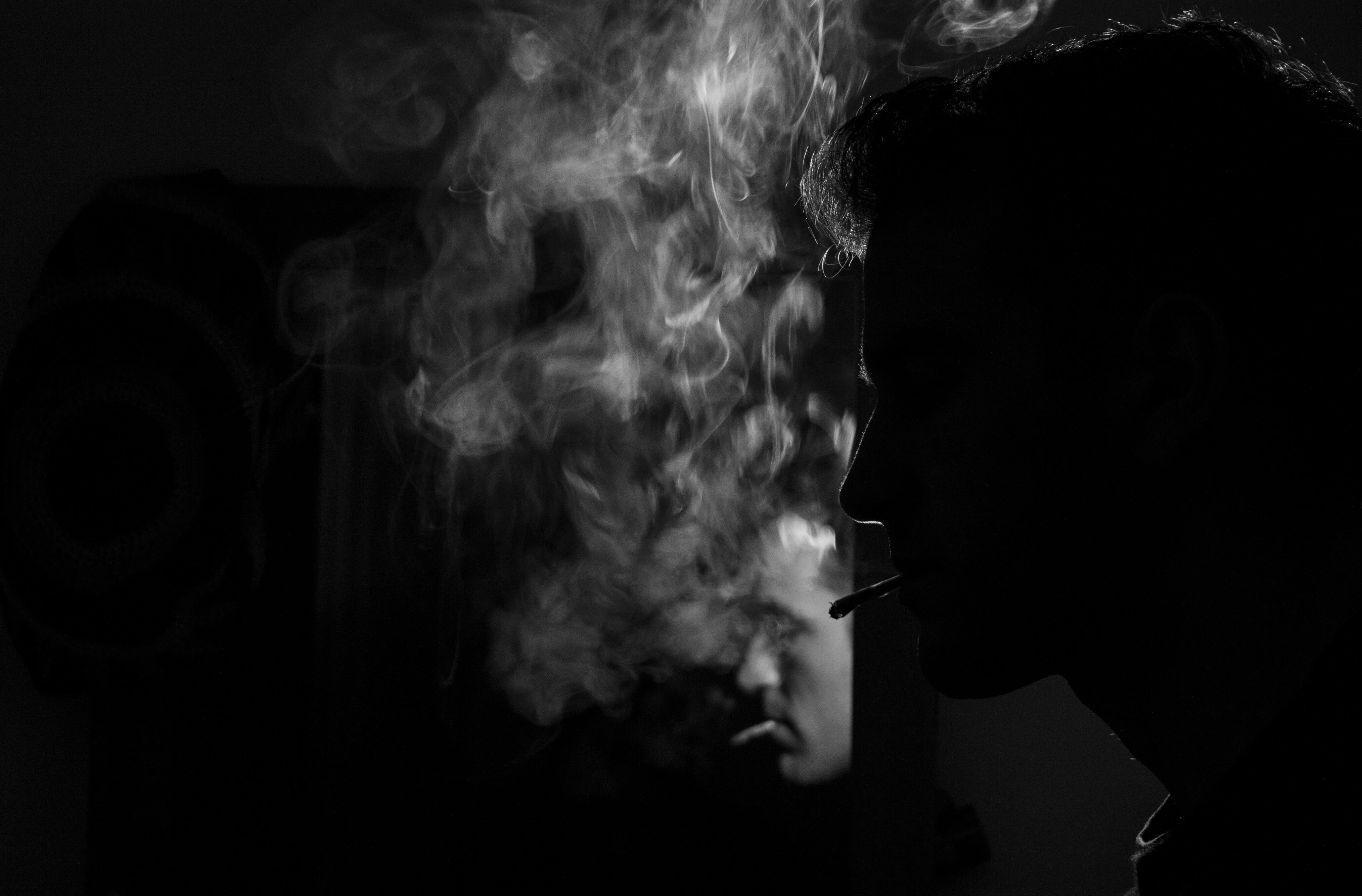 Ever seen people smoking so much that they don’t realize what’s happening around them? Your friend complaining about being feeling too woozy? Well, blame the haze!

Very often stoners take smoking up too far and end up getting so high that they can’t handle it! Unfortunately for them, they have to come down from a weed high sooner than they think! So how do stoners deal with such situations? Curious to know? Here are some ways that every pothead tries to get rid of an intense high: