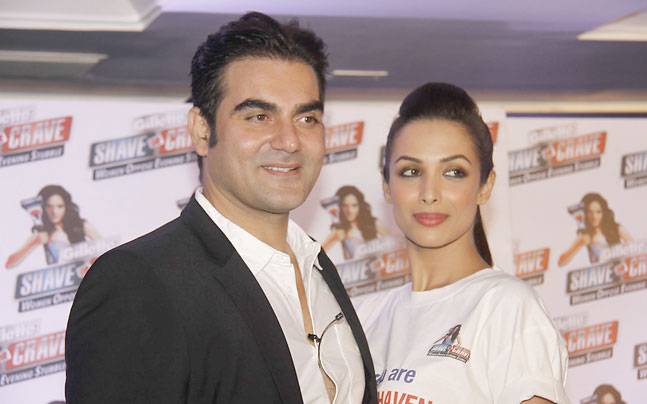 One of the most powerful Bollywood couples is on the verge of Divorce, after 17 years of marriage. Is it safe to say that 2016 is a curse for love and relationships? Trouble in paradise started doing rounds after there were speculations that Malaika left the house with their son. Not just this, but Malaika, who had also been shooting for a TV show Power Couple with Arbaaz, reportedly asked for separate rooms. But, after all the speculations and rumours, looks like Malaika has finally made up her mind. Everyone had tried their best to sort things out between this most loved couple. But things are not going well anymore. Allegedly, the fact that Arbaaz hasn’t been able to make his mark in Bollywood is the primary reason behind their differences.

We still keep our fingers crossed; we wish they get back together.