HOME / HUMOR / SCREW BOYFRIEND GOALS! 9 TIMES YOUR BOYFRIEND MADE YOU WANT TO PUNCH HIM 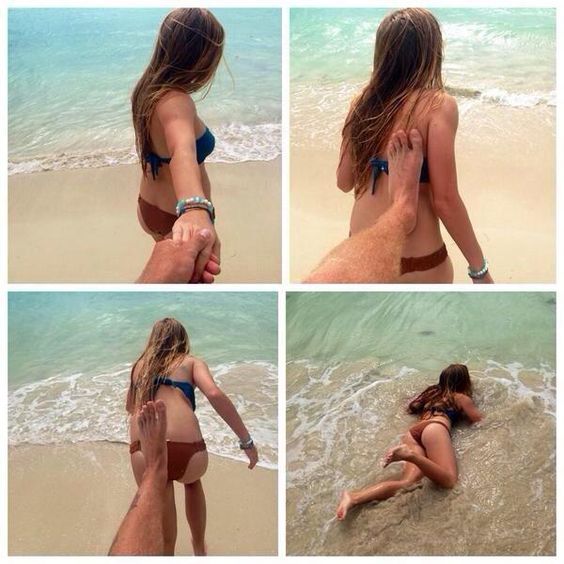 Screw Boyfriend Goals! 9 Times Your Boyfriend Made You Want To Punch Him Jul 13, 2016

So maybe your Prince Charming isn’t that charming. Or a prince. But he is yours, so that has to mean something right? While the internet is going gaga over #boyfriendgoals, you feel like your boyfriend scores no goals. Sometimes he’s the best thing that ever happened and sometimes you want to push him off a cliff. It’s okay, though. We’ve all been in that situation too. So sit back, relax, and read this article before you start getting violent. Here are 9 times your boyfriend made you regret dating him: