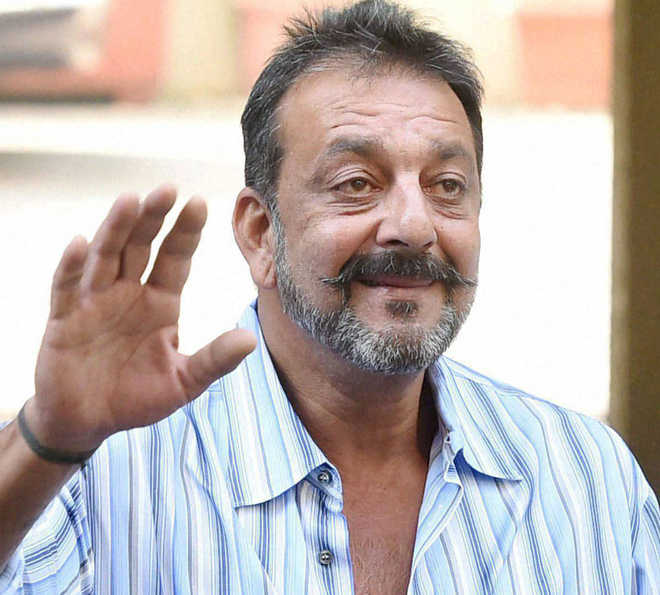 After a long wait of 42 months, Sanjay Dutt finally gets released from Yerwada Jail in Pune today, where he was serving the remainder of his five-year sentence for possession of illegal arms in the '93 Mumbai bomb blasts case.

Sanjay Dutt’s prison term has finally come to an end today, on February 25, 2016, and he has walked home a free man. His family, friends and fans are excited to welcome him back. From May 2013, 56-year-old Sanjay Dutt had been in jail.

A sigh of relief for every Sanju Baba fan and we wish to see him soon on the silver screen!