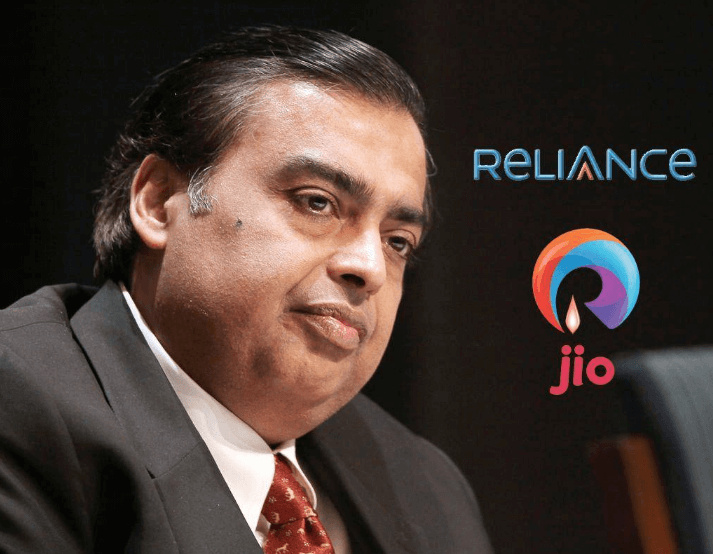 If there are two words out there we love the most, they are ‘free’ and ‘unlimited’!

Reliance industries, owned by the richest man in India, Mukesh Ambani, launched its 4G LTE (Long-term evolution) network this week. Why should you sign up for this? Because you get free unlimited voice calls! The 4G network is called Reliance Jio, which claims to offer the cheapest 4G LTE data rates in the world! With an investment of Rs.1,50,000 crores, Reliance Jio will be the world’s biggest startup ever!

Yesterday, Mukesh Ambani announced the launch of Reliance Jio’s services, which will begin from September 5th onwards. Ambani said that Reliance Jio is ‘future-proof’ because 5G and 6G technologies will support it in the future! Reliance Jio’s coverage is found in 18,000 cities and by next year it plans on being available to 90% of India’s population!

Looks like Airtel, Idea and Vodaphone are going to receive a big financial blow from Reliance Jio!

“India and Indians cannot afford to be left behind,” Ambani said. "The era of paying for voice calls is ending,” he added.

"Our data plans go even further with an effective rate of 5p/MB or Rs. 50/ GB." Students will get 25 percent extra data on the tariffs, if they show a valid ID when signing up for Jio.

But wait! There’s more ahead!

Reliance Jio will offer various services such as mobile wallet, live TV access, music streaming, on-demand movies and much more! These services will be offered under a subscription of Rs.15,000. As an introductory offer, they will be provided with these services for free till December 2017!

Mukesh Ambani didn’t become rich out of sheer luck, you know! His dad, Dhirubhai Ambani, had the life of rags to riches! Read more about his life story here.