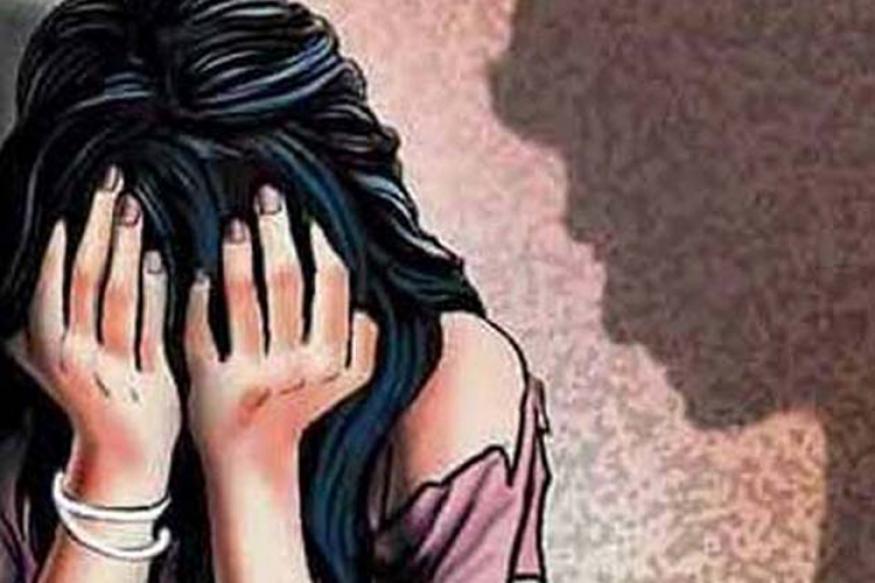 Goa Police on Thursday has claimed to have busted a VIP prostitution racket which involves many upcoming Bollywood actresses based in Mumbai. The police on setting up a decoy on Tuesday, was able to arrest Pramod Kumar, who upon interrogation led them to his handler Anand Kumar from his residence at Ribander, North Goa. This is the second prostitution ring busted after the Mumbai Prostitution racket that too involved a few actresses in less than 24 hours. The news that’s been surfacing around this Goa VIP Prostitution Ring has bought shame to the tourist capital of the country.

From Anand’s possession, the Goa Police recovered balance sheet like ledgers, where details of the prostitution racket such as flight tickets, flight cost, payment received, detailed expense, hospitality services were entered. From Anand Kumar’s mobile phone, the police have found names of several famed upcoming actresses, along with several ‘VIP’ numbers. Officials from the police department have refused to reveal any more details of the investigation. The police have also rounded up few operators of an international chain of hotels in Goa, after the staff refused to cooperate to reveal their records. Why? Customer Privacy!

According to the Goa Police, Anand has been running the prostitution racket for over years now. Based on his existing background, he has surfaced several times under the Goa Police scanner, but has managed to evade arrest.

Say no to human trafficking, say no to prostitution. Please!