HOME / TRAVEL / READ AT YOUR OWN RISK! 7 CUSTOMS IN INDIA THAT WILL GIVE YOU GOOSEBUMPS! 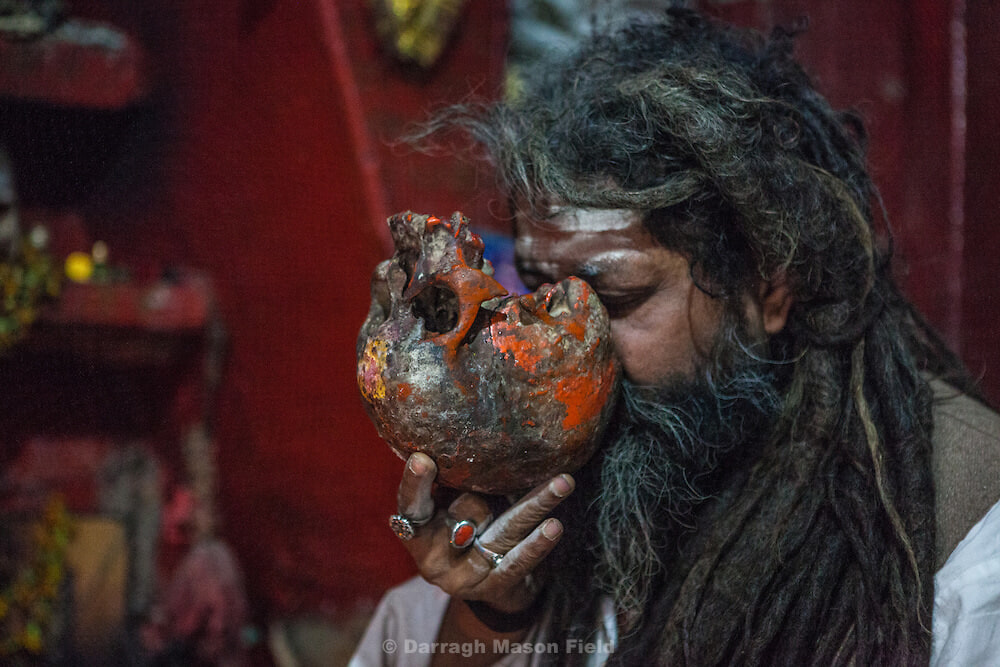 India is a land of believers and faith! But at times, this faith takes over our rational reasoning and makes us do things and follow customs without questioning them.

There are a few places in India where extremely weird customs are followed.

Here are 7 such customs and where they can be found!