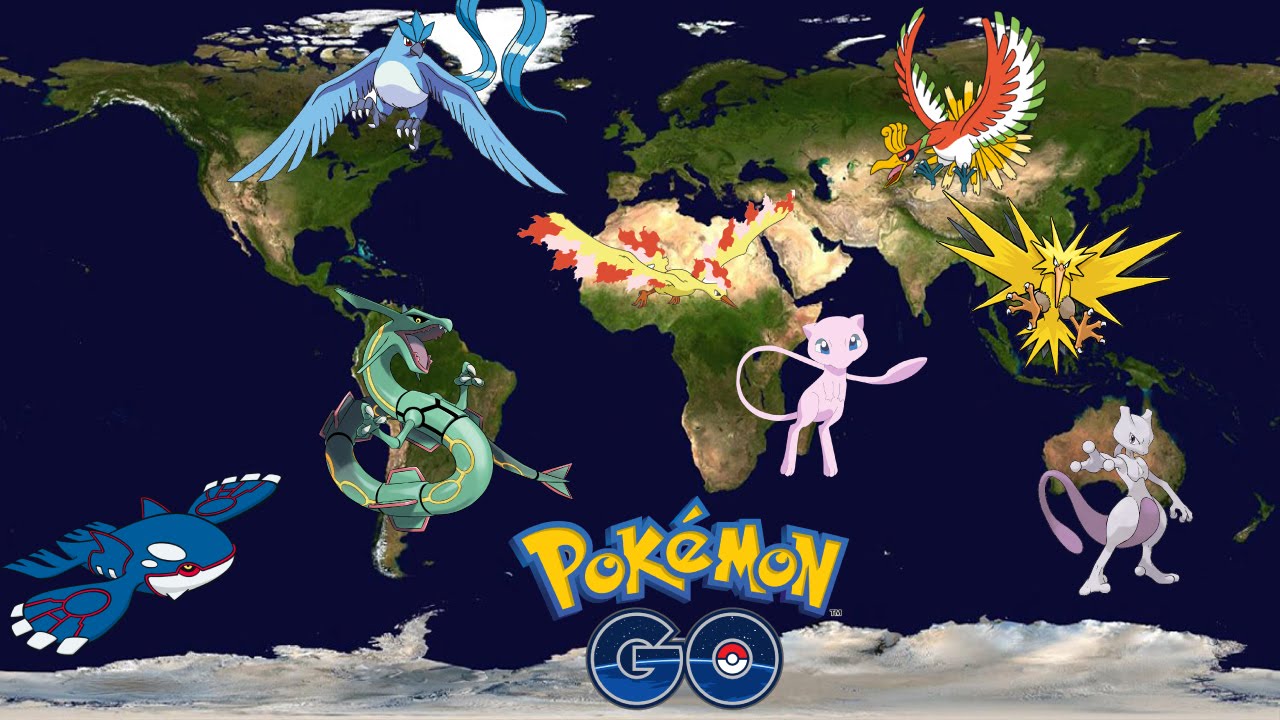 Pokemon, for us 90’s kids, is equal to childhood itself. So when the augmented reality mobile game ‘Pokemon Go’ came out, everybody turned into a hyperactive kid. This game has been the fastest game to top  ‘Google Play’ and the ‘App Store’. Geeks all over the world are walking around frantically searching for a Pokemon. We have gathered up passion stories from around the world which are absolutely funny. People are finally beginning to leave their homes, just because they want to ‘Catch ‘em All’! What an amazing time to be alive, yeah? Here are 9 times Pokemon Go made us hungry for Pokemons: