HOME / TRENDING / PINK! THIS FILM WILL RAISE THE RIGHT QUESTIONS! 5 FILMS THAT HAVE DONE THE SAME! 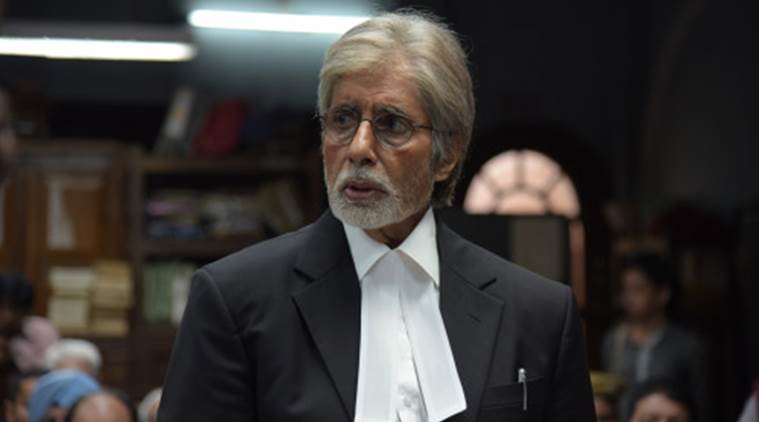 The Bachchan is back! The PINK trailer is out! In the movie, Big B plays a lawyer arguing the case of three women who are held by the police on an attempt to murder charge. But the case has several layers to it. However the trailer, shines light over the survivors of sexual assault who are victimized by the legal processes burdened by the Indian Judiciary System.

WOW! You have to admit, the trailer is loaded with suspense and is fast-paced and intense! Amitabh Bachchan and Taapsee Paanu, both have a powerful presence on screen and will keep us glued to our seats! Now, this film which releases on the 16th of September will question the Indian Judiciary system and also the Government! That gave us a thought! Are there films that have done the same? The message conveyed from these films, have they made an impact? Yes, they have! So here are the 5 films that have raised the right questions!