HOME / TRENDING / OOPS, HE DID IT AGAIN! 7 TIMES ACTOR SALMAN KHAN HAS BEEN UNPOPULAR WITH OTHER CELEBS 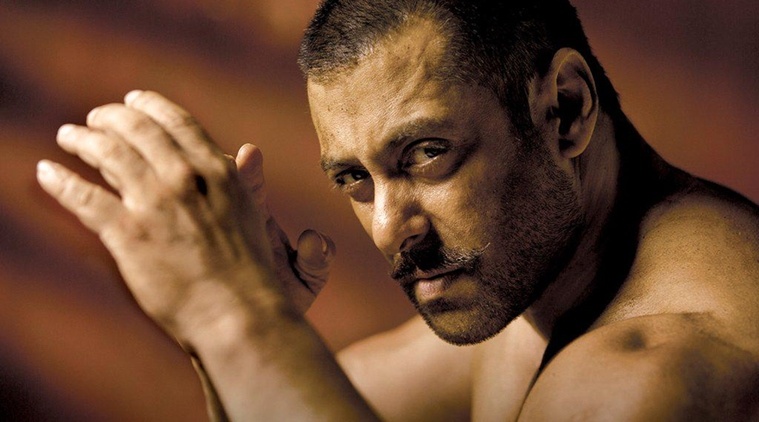 Oops, He Did It Again! 7 Times Actor Salman Khan Has Been Unpopular with Other Celebs Jun 22, 2016

latest Salman Khan controversy controversy with Salman Khan Salman Khan fans actor Salman Khan?s rape comment
2699 SHARES
If you have been reading the news, you definitely know about actor Salman Khan’s rape comment. The much loved superstar said, “When I used to walk out of the ring, after the shoot, I used to feel like a raped woman. I couldn't walk straight.” Too much, right? Even Sona Mohapatra thought so and reacted to this latest Salman Khan controversy on Twitter. And for this, she was slammed with abuses and rude comments by Salman Khan fans.   And you know what? This is not even the first time some celebrity has been involved in a controversy with Salman Khan. There have been many before, and knowing the actor, there will be many more in the future. Here are some previous instances where other personalities have commented on the actor, making him even more infamous: Apparently singer Arijit Singh recently rubbed shoulders the wrong way with the superstar and wrote an apology on his Facebook profile. The apology included asking the actor to not delete his song from his upcoming movie, Sultan. Salman Khan’s response? “Who is that?”   Former Bigg Boss contestant Pooja Mishra recently accused Salman Khan of raping her. We don’t know how to react to this since she herself is a huge controversy magnet! What do you think?   The Vivek Oberoi-Aishwarya Rai-Salman Khan controversy became too famous for any of us to not know about it! The two actors got into verbal disputes that sometimes went way out of control! And knowing Salman Khan, this went on for quite a long time!     Back when Aishwarya Rai and Salman Khan had a relationship, the actor had physically abused her. This led to their breakup and Aishwarya Rai breaking down about their relationship. Like her, even we are thankful that it’s over!   This one’s no surprise! The two Bollywood Khans have been in conflict with each other since forever and we don’t think it’s ever going to end. And it’s not even just us, it’s everyone’s opinion!   We think Salman Khan’s ex-girlfriend Katrina Kaif sums all of this perfectly, don’t you think? Totally on-point! Want to read more on your favourite Bollywood celebs? Read here!
latest Salman Khan controversy controversy with Salman Khan Salman Khan fans actor Salman Khan?s rape comment