HOME / MOVIES &AMP; MUSIC / ONE AND THE SAME! 14 BOLLYWOOD CELEBRITIES AND THEIR HOLLYWOOD LOOKALIKES 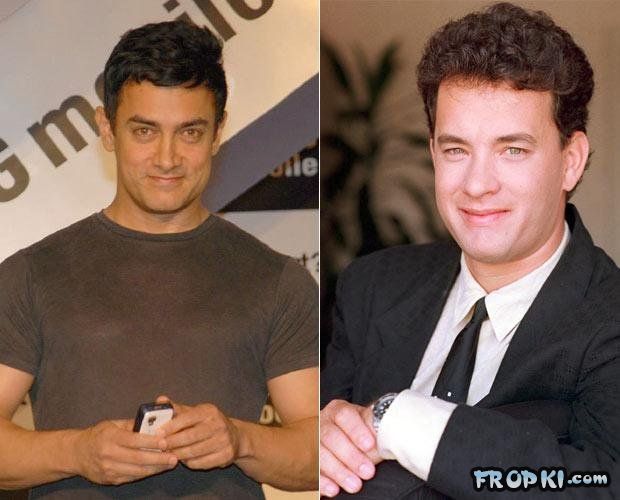 One And The Same! 14 Bollywood Celebrities And Their Hollywood Lookalikes Jul 16, 2016

They say that each individual has upto 6 lookalikes around the world. Is it true? Look around. Did you find any? We’re hoping that you haven’t, but we have found your favorite Indian celebrity’s lookalike. Just across the sea, a world called Hollywood! Yes, our celebrities resemble a few from Hollywood. We call them the celeb twins or the doppelganger effect. From Bollywood to Hollywood, with love! And the contenders are………

These celebrities look alike, but they look good! And if its celebrities, than there has it be controversies