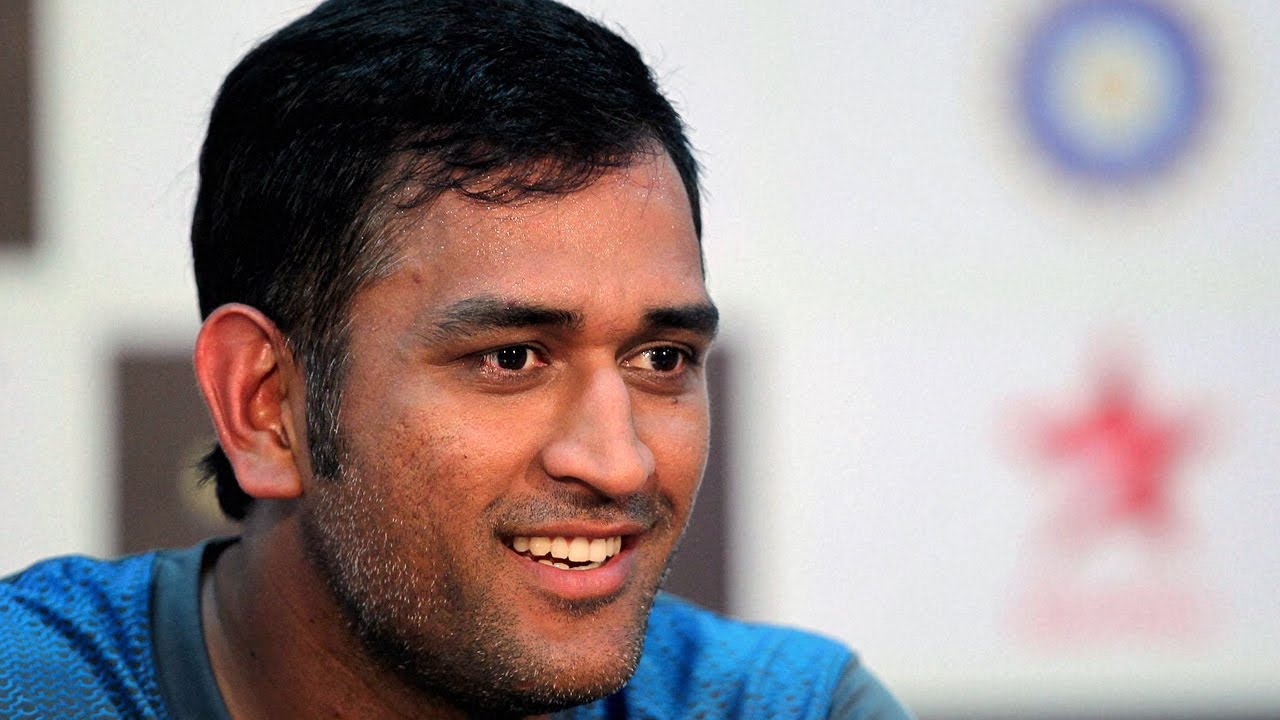 This is the most incredible piece of news today that’s giving us Goosebumps!

Would you believe he is the only Indian sportsman to be ranked on this list? Quite epic! Eh? 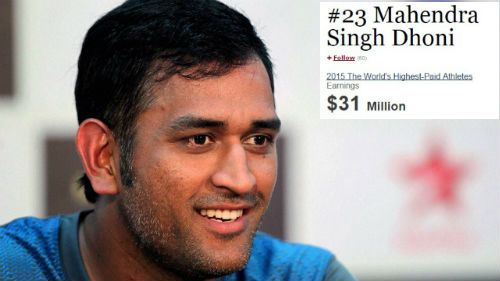 Dhoni has been ranked 23rd on the Forbes List of the World’s highest paid Athletes 2015. What’s even more whopping is that his total earnings stood at USD 31 million. Earnings figures combine salaries, prize money, endorsements and bonuses paid out to him between June 2014 and June 2015.

"Dhoni cemented his legacy as one of India's best captains of all time when he led the Indian national team to victory in the 2013 ICC Champions Trophy and became the first national captain to ever win all three ICC trophies," Forbes added. 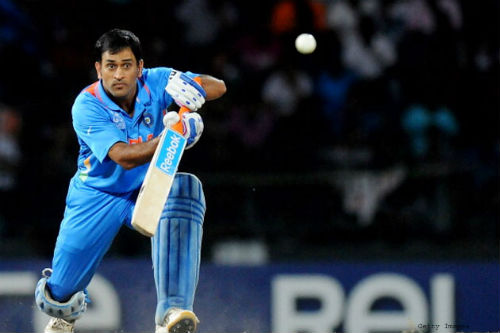 Dhoni retired from Test cricket at the end of 2014, surrendering his Indian National Team captainship to co-player Virat Kohli. However, he remains the Indian captain at the ODI and T20 levels. Besides, The Untold Story, an upcoming delayed biopic has rumored to have already funneled around $3 million into the star’s pockets.