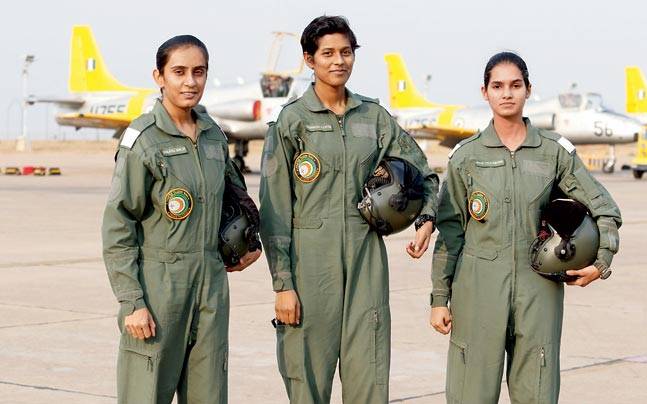 Indian women have made us proud one more time - Bhawana Kath, Avni Chaturvedi and Mohana Singh. These flying cadets made history today after getting authorized as the first women fighter pilots in the Indian Air force.

Each one of them, has cleared their first stage of training which has about 150 hours of flying. After being recognized as flying officers today, they’ll train for six more months on the Advanced Jet Fighter – the British-built Hawk.

Being in their mid-twenties, these three have already encountered uncertainties and hazards of flying. Their training had to juggle between life and death.

Each of their heart-in-mouth moments were when they made their split-second decisions. It was in these decisions that the fighter in them took over and so did their confidence.