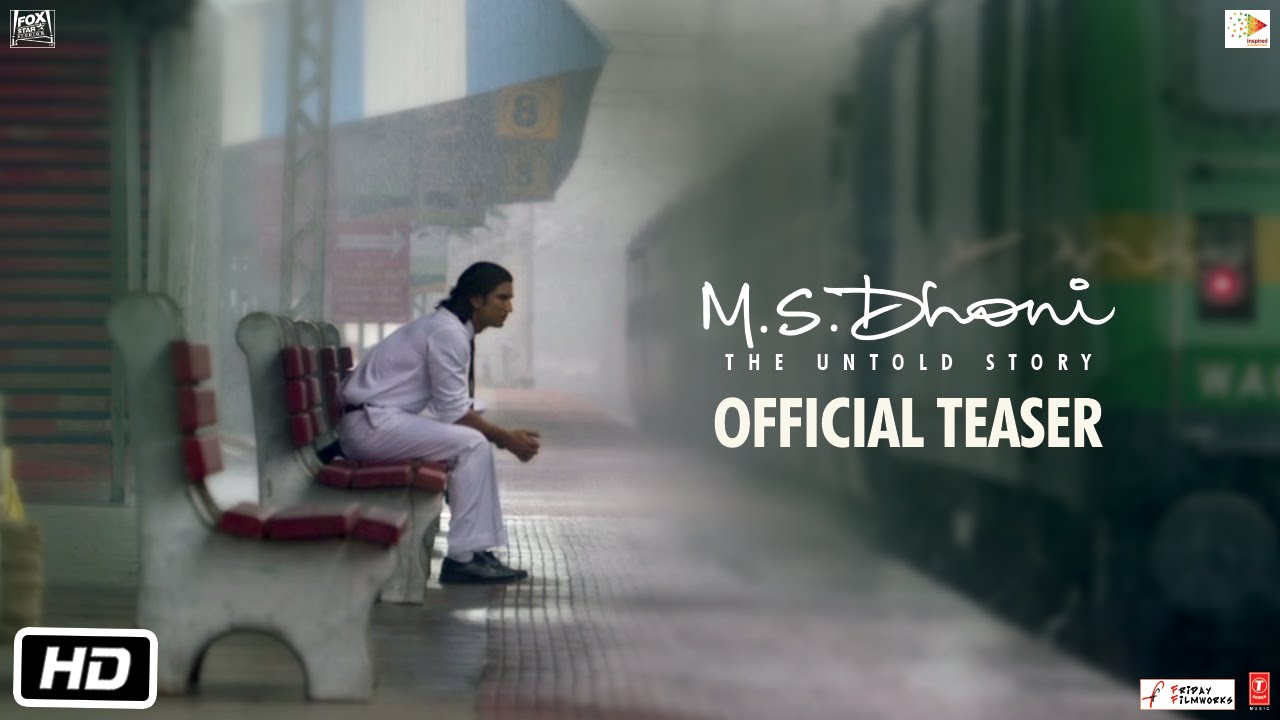 Hello BollyBuffs! After Banjo and PINK trailer released this week, here comes another major one and that too being released by the man himself, Mahi!

Released yesterday is the trailer of the Neeraj Pandey film M.S. Dhoni – The Untold Story which stars Sushant Singh Rajput in the lead playing the coveted character of Dhoni. This film is much awaited because of the constant buzz around it since ages and post watching this, we are left with an even bigger buzz! Here’s why!

No way! The movie’s about cricket and we are living in India..what more do we want? And that man is undoubtedly one of the best cricketers in the world! Who wouldn’t want to watch this one? Duh!

This is a biography of Dhoni, a man so great, we all cannot wait to know about his life before cricket and what he was like before he got famous!

This by far sits in the ‘no bullshit’ category of sports’ movies with the likes of Mary Kom and Bhaag Milkha Bhaag; where the focus is primarily on sports (thankfully) and not on the other mirch masala dance crap (lol).

Guys, what more can we say? This director has given us movies like A Wednesday, Special 26 and Baby; all of which were absolute path breaking standouts! Our expectations from this one are higher than ever and we already know that this one’s going to be super too!

We get to see Mr. Sushant in a completely different avatar and his dashing hair, ah! After starring in unconventional films like Shuddh Desi Romance and Detective Byomkesh Bakshy!, he has proved himself to be a fine actor. We just cannot wait to see what kind of fireworks he has planned to bring into this film as well!

Love Bollywood movies? Have you watched the Akira trailer yet?