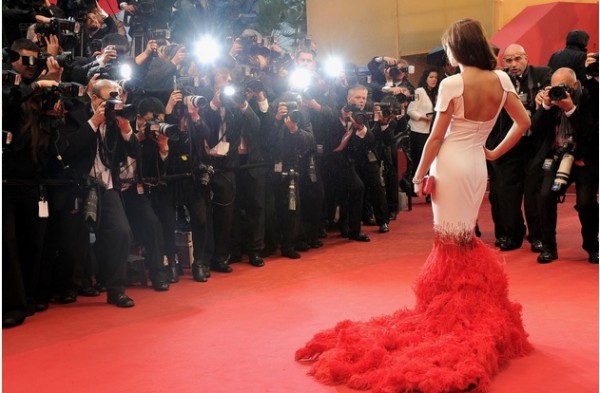 Lights! Camera! Action!
You’ve been dreaming of being a celebrity for a while now. Fame, fast cars, fortune, you want it ALL.
You’re positive you have what it takes – the passion, the dedication, and the pout – to become a star. But can you handle the life of a superstar? No you can’t!

Sorry to burst your bubble, but lives of celebrities are not as glamorous as they seem to be. Sure they do fly first class and sip champagne, but they have problems too (who knew right?) . Where’s the proof, you ask? Here it is!

10 times these celebrities made your life look like paradise -

Love your life now, don’t you? Celebrities do live tough lives, but that doesn’t stop them from saying stupid things!