HOME / TECHNOLOGY / LOOK MA I’M FLYING! 9 HOVERBOARD FACTS TO KNOW BEFORE YOU GET ONE 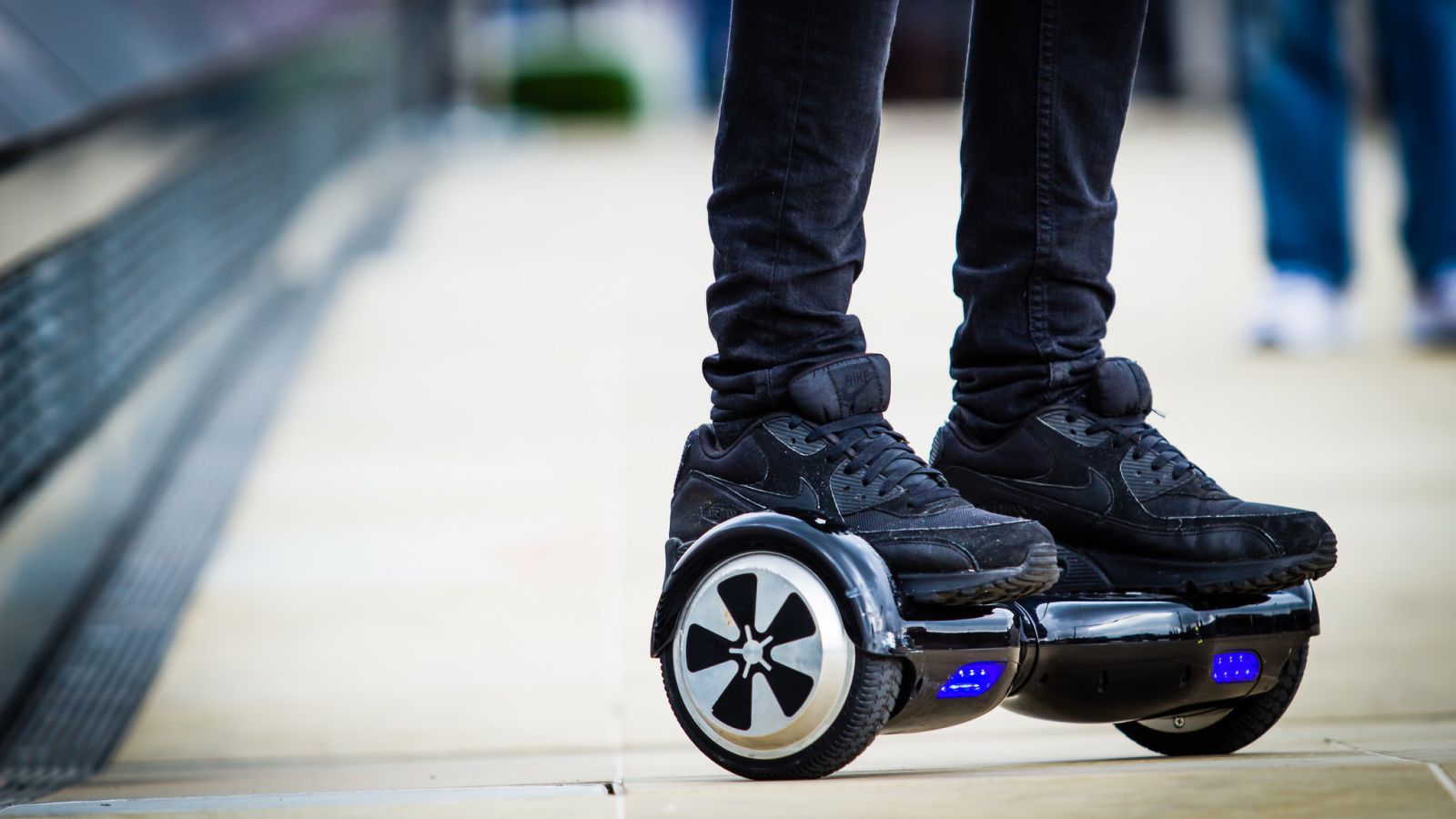 Ever since anyone’s seen ‘Back to the Future’, they have wanted to get their hands on that amazing skateboard without wheels aka hoverboard!

Well, the future’s here, my friend! Although they do have wheels, hoverboards are the kind of gadgets we’ve always dreamed of. But before you invest in this slightly expensive gadget, it’s better to know a few facts about it: