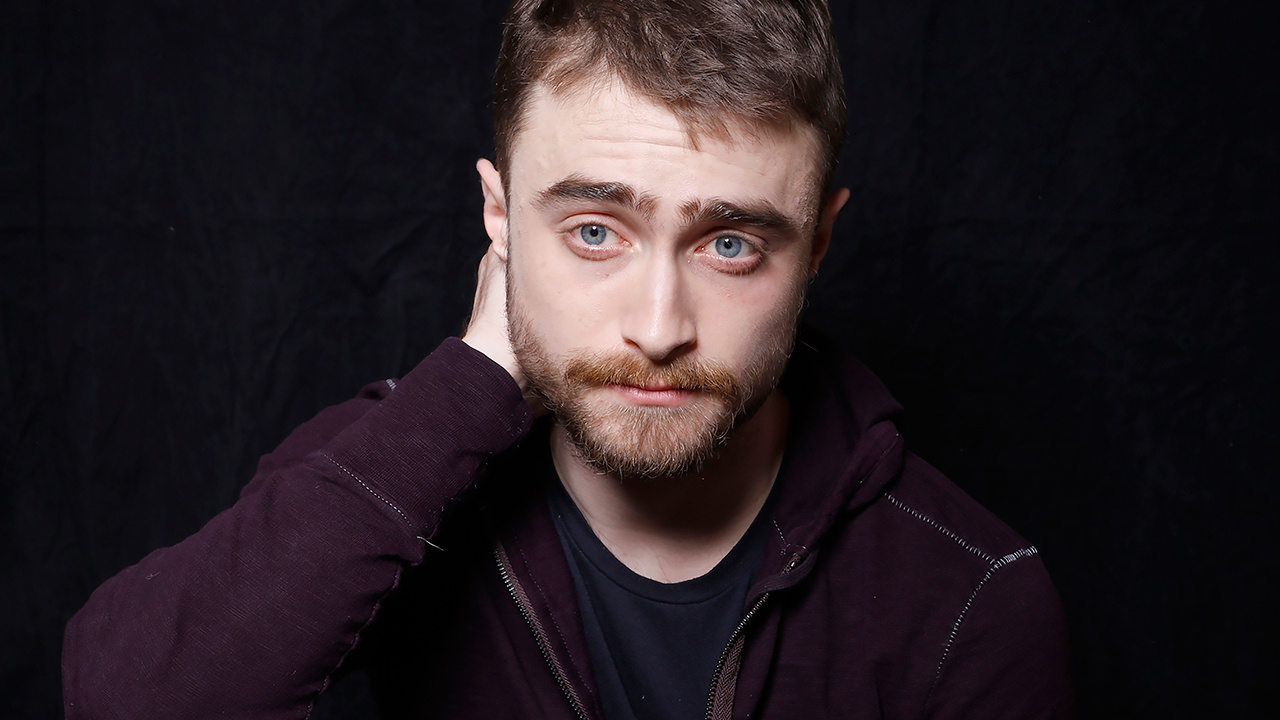 We’ve all heard rumors of actors getting high and showing up on sets. Is it true? Is it? Well, it is! Of course, there are many reasons why actors get high. Some want to be the life of the party or there are also instances in which actors decide to do drugs in order to mask depression or anxiety.
And then there some actors who need a way to keep their energy levels up during extremely long shoots! They say it brings out the actor in them! Now here are 9 actors who’ve showed up high AF on the sets!
Lights! Smoke! Camera! Action!

Stoner confession from the stoners!