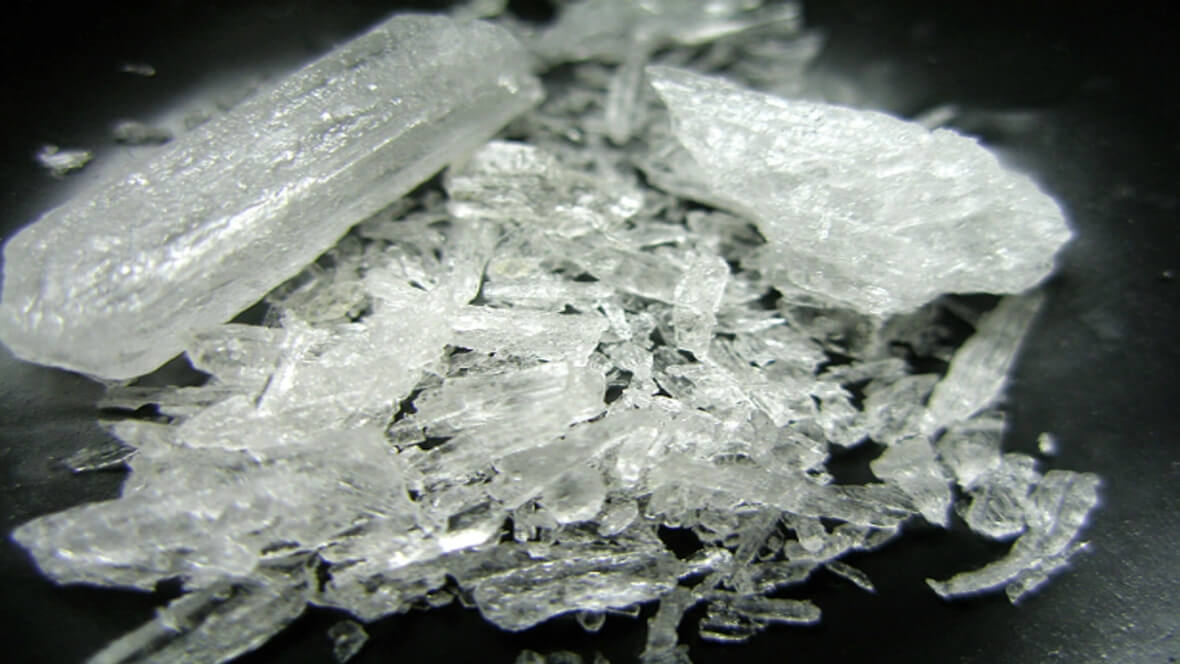 The most widely known drug these days is marijuana. Most common amongst teenagers, weed has short-lasting effects and is found in most parties. However, there are many lesser known drugs that are far more dangerous and can cause severe issues. Sometimes, irreversible.

So, here are 7 of the most dangerous drugs in the world! More facts, more knowledge!
Drugs Heroin LSD Nicotine Crystal Meth