HOME / MOVIE / LARGER THAN LIFE! 7 MOST EXPENSIVE BOLLYWOOD MOVIES EVER MADE! 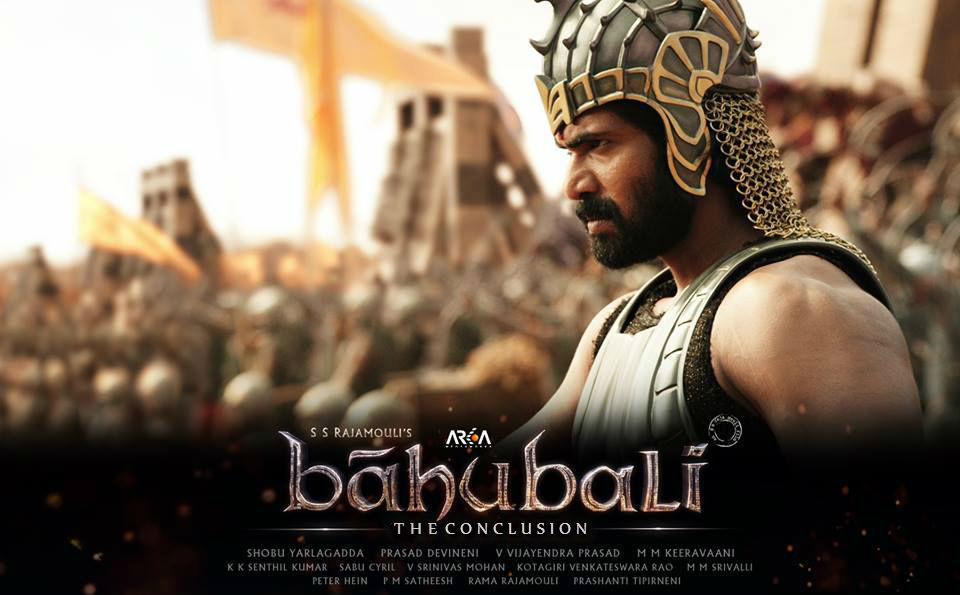 Larger Than Life! 7 Most Expensive Bollywood Movies Ever Made! May 11, 2016

With movies competing to be at the top of the list, budget is hardly a restraint. Due to this, most Bollywood films have gone a little too far with the cost and have ended up on our list of 7 of the most expensive Bollywood movies of all times!

Gravity-defying stunts, exorbitant sets and beautiful cinematography is what makes Bahubali a grand and mega entertaining experience. This Tollywood movie is the most expensive Indian film ever made with a budget of INR 250 crores.

Yes! This movie is second on the list with a budget of a whopping INR 180 crores. However, Prem Ratan Dhan Payo…umm…received mixed reviews.

Let alone the movie’s total budget, the song ‘Malang’ itself cost the makers INR 5 crores, making it one of the most expensive songs ever!

The Bollywood remake of the movie ‘Knight and Day’ left no stone unturned to make it an action packed, blockbuster. Exotic locations, extra-ordinary action stunts, romantic scenes and two of the hottest Bollywood stars – this movie has it all!

Talk about brainless entertainers and Happy New Year tops the list! Made on a staggering budget of INR 150 crores, this movie ranks amongst the highest Indian grossers.

With Salman Khan on screen, the cinematic extravagance is sure to be extraordinary! Kick justifies this with a budget of a whopping INR 140 crores.

Starring King Khan and Kareena Kapoor, this movie is a special effects masterpiece. Costly VFX, Khan’s latex costume and Arjun Rampal’s 3-inch thick solid rubber costume cost for a staggering budget of INR 130 crores. Even so, the only reason the movie worked was because of Akon’s song ‘Chamak Challo’. Talk about unity in diversity!

So, which ones did you pay for? In the movie theatre, duh!