HOME / MOVIES &AMP; MUSIC / KEEPIN’ IT SHORT! 9 MOVIES YOU LOVE THAT WERE INSPIRED BY SHORT STORIES 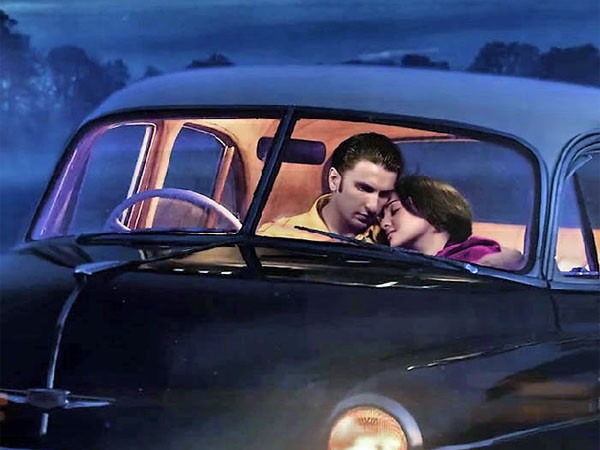 Keepin’ It Short! 9 Movies You Love that were Inspired by Short Stories May 21, 2016

Stories can make an impact no matter what or how long! Need proof? Just look back at some of your favourite movies!

While we all know about movies based on books, we might not be aware of movies being inspired by short stories. Well, now you do! Check out what stories inspired some of these fabulous movies: