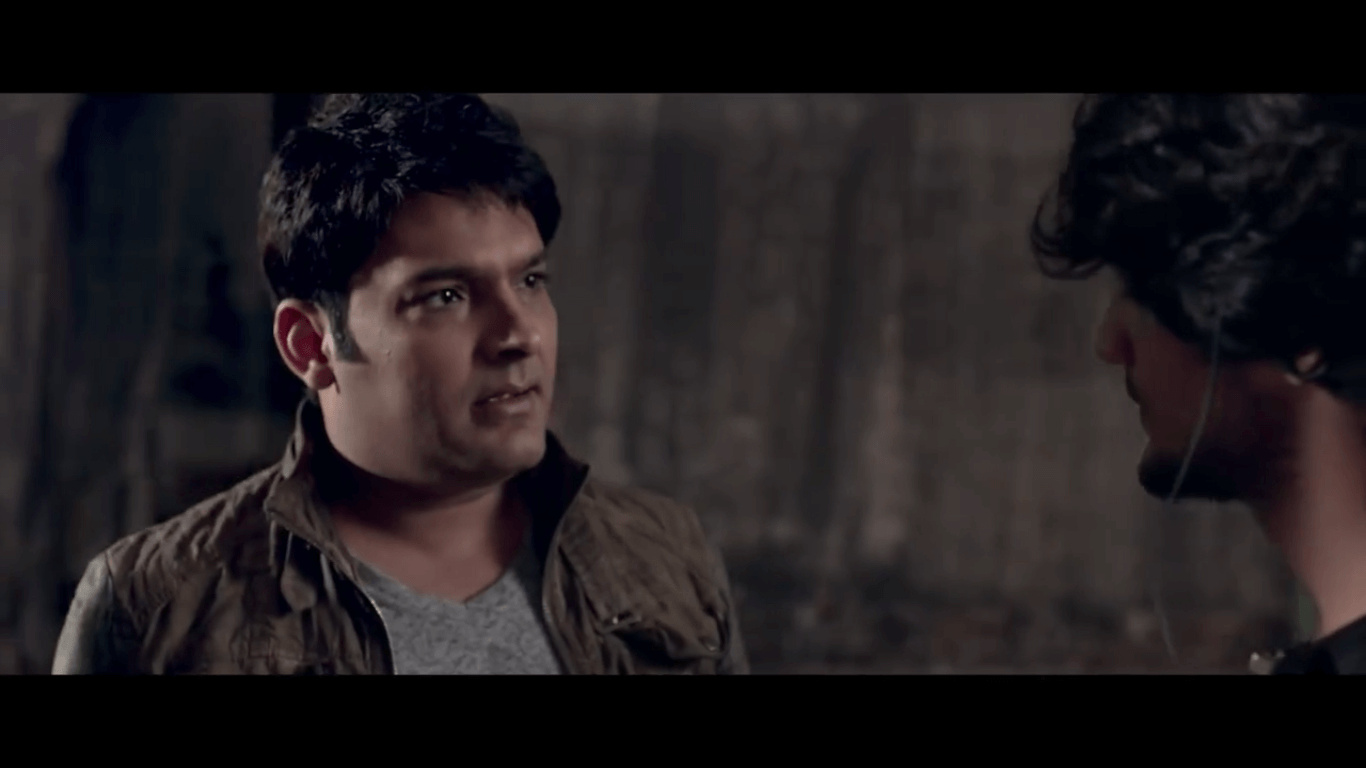 Kapil Sharma inspiration Comedy Nights video video campaign Indian languages
2472 SHARES
The Comedy Nights star Kapil Sharma has commendably used his influence in the recent video. He expresses how we’ve turned the English language into a barrier between us and them. Kapil talks accurately as to how people’s talent and ability shouldn’t be judged on how they are in English.

We see discrimination based on how well one can speak everywhere we go. Well, finally someone has spoken up against this trend of dismissing our mother tongue in favor of English. We may not always agree with his humor in his show, but we certainly agree to his idea of being proud of our Indian languages in this video. Kapil’s given us a powerful description of how we owe to our nation and how we should take more pride in our tradition.

We’re sure to believe that this trending video has become quite an inspiration to many of us. So now, let’s not judge a person based on his or her mastery in the English language. Let’s not differentiate against our own heritage or Indian languages.