HOME / BOLLYWOOD / KAPIL SHARMA TO GET WAXED AT MADAME TUSSAUDS, WAIT WHAT? 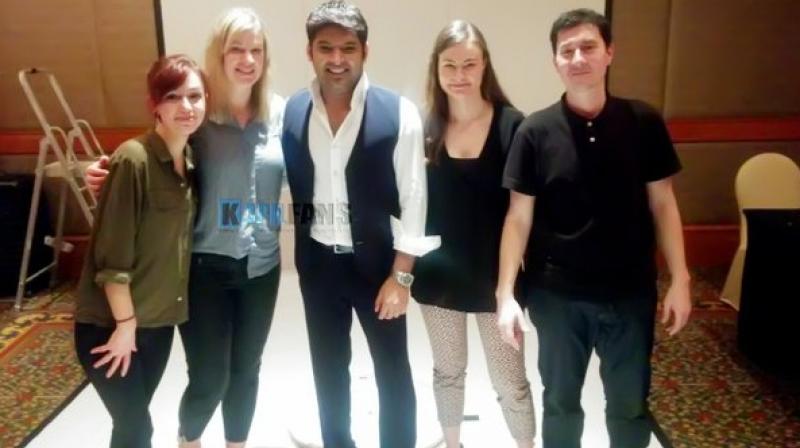 That’s exactly what we woke up to this morning!

Kapil Sharma, the honcho of the comedy world has got a big catch. It is rumored that the comedian turned actor will soon be immortalized into a wax statue at the Madame Tussauds. Madame Tussauds (London) is the place where statues of famous people from all over the world are placed under one roof. The museum already has the statues of Indian cricketer Sachin Tendulkar, Bollywood celebrities-Amitabh Bachchan, Aishwarya Rai, Salman Khan, Katrina Kaif, Shahrukh Khan and others.

If this piece of news is true, he is going to be the first ever television actor to get a wax statue. There’s so much to rejoice, Kapil Sharma Fans!

The work on Kapil’s wax statue has already begun and will be ready in about six months and then unveiled. Kapil, your cap has a golden feather now!