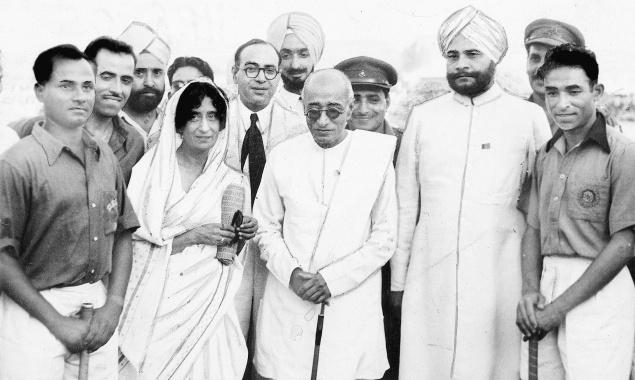 . August 29, 1905 was the day when India’s greatest hockey player was born in Allahabad, Uttar Pradesh. The day is celebrated mostly in schools, colleges and other educational institutions to highlight the importance of sports in the everyday life of individuals. Apart from commemorating the great Hockey wizard Dhyan Chand, the day is also considered to be an occasion for encouraging youngsters to take up various sporting activities as a profession and make a name for not only themselves but for their country as well.
Prime Minister Narendra Modi on Sunday, during his "Mann Ki Baat" radio address, said a lot of things about the just concluded Rio Olympics and the Indian athletes who made a stellar performance. However, he started his speech by addressing hockey wizard Dhyan Chand, reminding the nation that August 29 was the day this sporting legend was born in 1905, and hence this day was celebrated as Rashtriya Khel Diwas.

Dhyan Chand is widely considered to be the best hockey player of all time. His goal scoring ability was phenomenal and the opposition defenders were often made to look like sitting ducks in front of this wizard from India. Now, everyone knows about the greatness of Dhyan Chand, but did you know about these interesting facts about The Wizard?

Mr. Chand is the definition of greatness!