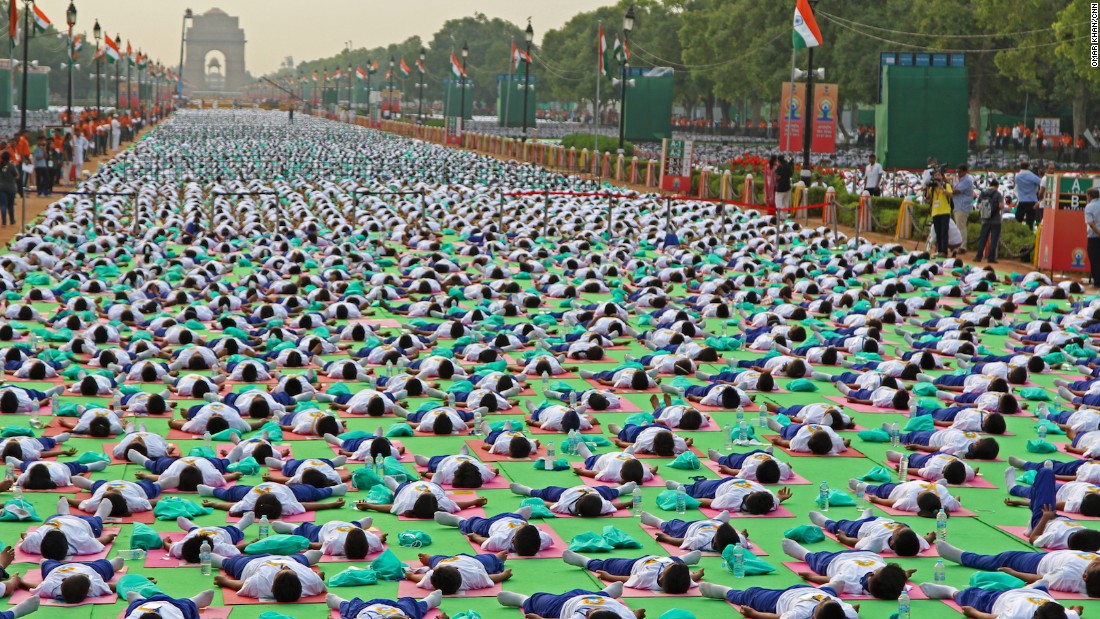 June 21st was declared as ‘International Yoga Day’ by the United Nations in 2014. Last year India too, started with this celebration on a massive scale along with 190 other countries.

We hereby wish you all a very peaceful International Yoga Day 2016!

If you’re a yoga person, you’ve got to try some weird yoga positions too!