HOME / PEOPLE PASSION STORIES / I ACT ON THE STREETS, NOT BECAUSE I HAVE TO. BUT BECAUSE I WANT TO. 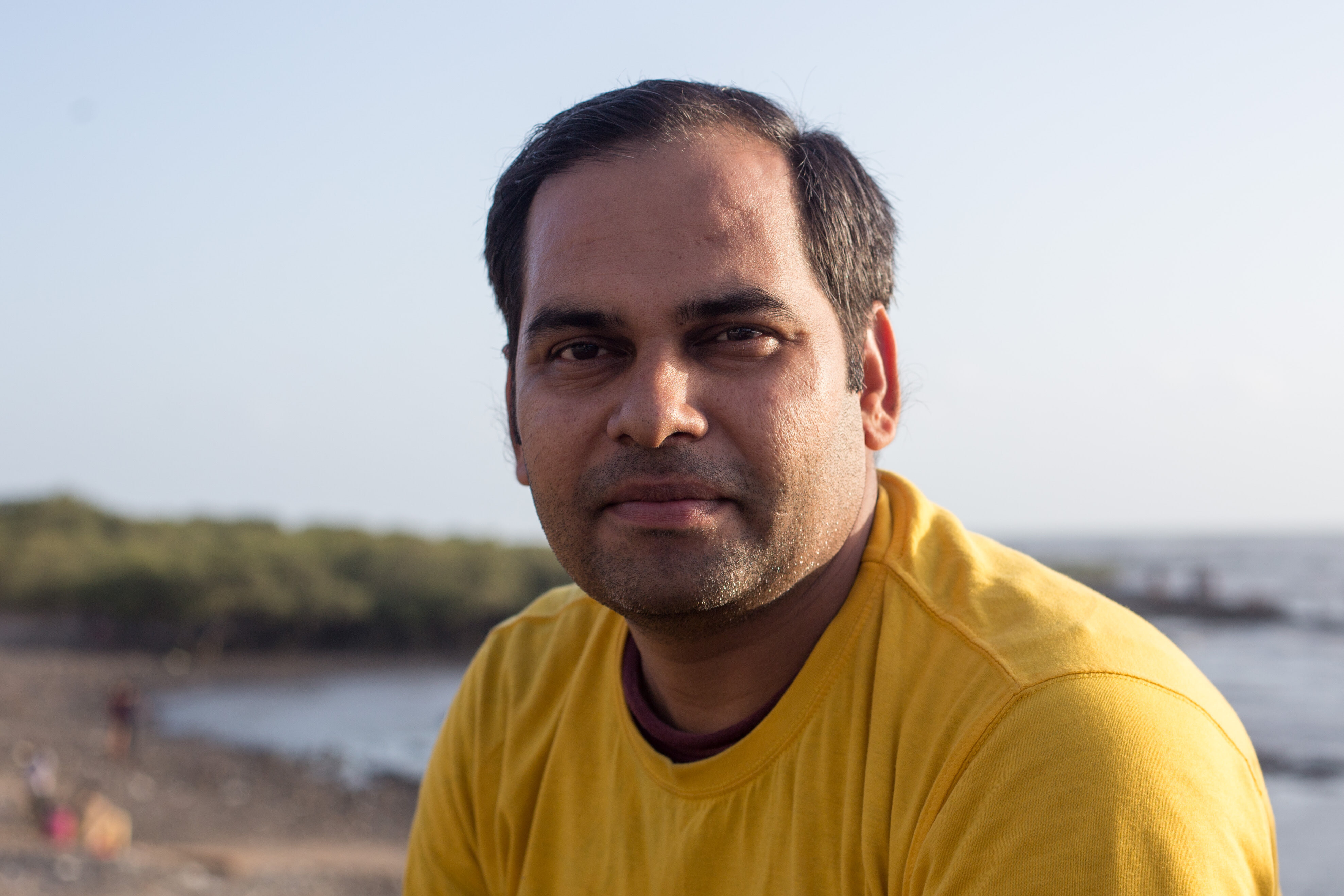 I’m from Bihar, so my parents always wanted me to do job. They too wanted me to work for the Government. Working for the Government is what most of the people from my state do. I was interested in theatre which my parents were against. My friend called me to Mumbai where I was offered to work as a top security guard for Aishwarya Rai Bachchan, instead my friend who worked as a lightman took me along to work with him. The lights were too heavy for me to lift so I quit in 2 days. There a few people told me to work as a junior artist. As a junior artist I worked for a lot of films, TV serials and ads. The most I enjoyed working with was Kajol for an ad shoot directed by Remo D’Souza. After this I thought training was a necessity so I went to Lucknow where I trained for 2 years. On my return, I did a bunch of serials. After acting for a few years and earning a few bucks I felt content. But what now? I realized money isn't everything, I thought I could connect to the audience in more ways for which I took up street acting at NSPA with few of my batchmates from Lucknow. Street acting gave me a different exposure, from enacting social issues to different reactions from the people. I know what I am made of. I can now proudly say that my passion for acting is what drives me to perform on the streets.