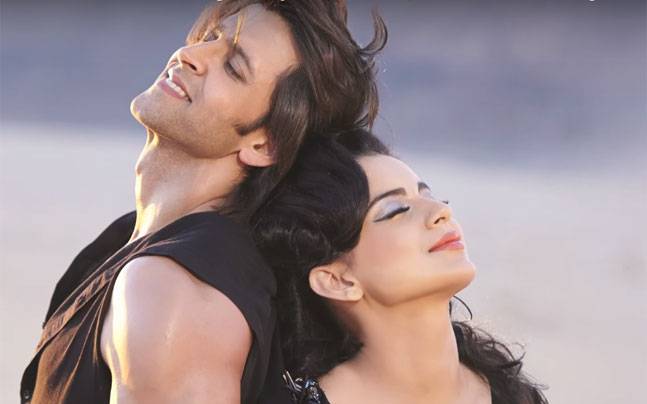 Hrithik and Kangana’s War of Words Turns into a Legal Notice Mar 16, 2016

Hrithik Roshan and Kangana Ranaut tiff saga has got a new twist. If rumour mills are to be believed, these two supposed exes have slapped legal notices to each other. Hrithik Roshan alleges that there was no personal, social, platonic or intimate relationship between him and Kangana, and that she has been trying to manipulate his public image by her cheap publicity stunt. The potshots between them started when in one of the interviews, Kangana hinted at Hrithik Roshan as her ‘silly ex’.

Claim no 1: According to Hrithik’s notice: Kangana sent him 1439 emails, most of them being ignored by the actor. The emails were, according to the notice, “senseless, personal and absurd"!

Claim no 2: Hrithik’s notice claims that Kangana suffers from Asperger’s syndrome which makes her imagine things. Kangana has alleged Hrithik "took advantage of his impending divorce to play with her emotions." She has sent legal notice through her lawyer Rizwan Siddiqui with a 21-page reply, charging him with intimidation and threat under sections of the Indian Penal Code," revealed a source.

This is one of the most exciting potboilers playing in the media universe right now.