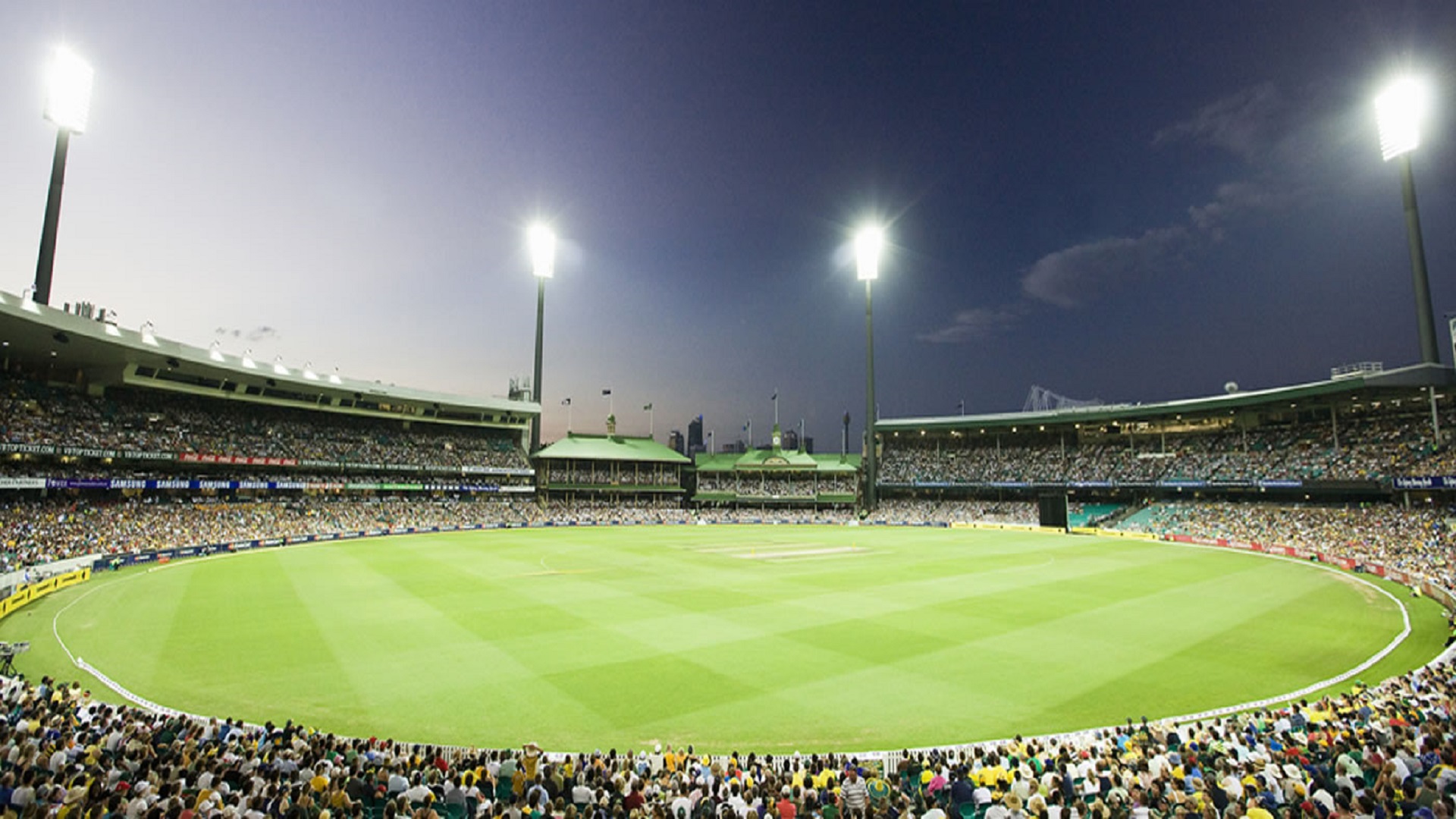 Cricket! Always in the news. The players have their own unique playing style and personality. So why can’t cricket grounds have the same? Apart from the weather and location, ground conditions and outfield situations play a major role in the outcome of the game. Usually in cricket, the flow of crowd in stadiums mostly depends on the teams playing the game, however the available facilities within the stadium and site matters as well. Now we have three main formats of the game with Test cricket being the purest form while limited overs cricket including 50 over matches and twenty20 has taken over the excitement and thrills of the game. Well, these cricket grounds host them all and Oh! They look marvelous.

Take a look at 7 of the best cricket grounds in the world:

If it’s cricket, then commentaries come along with it! The witty ones!