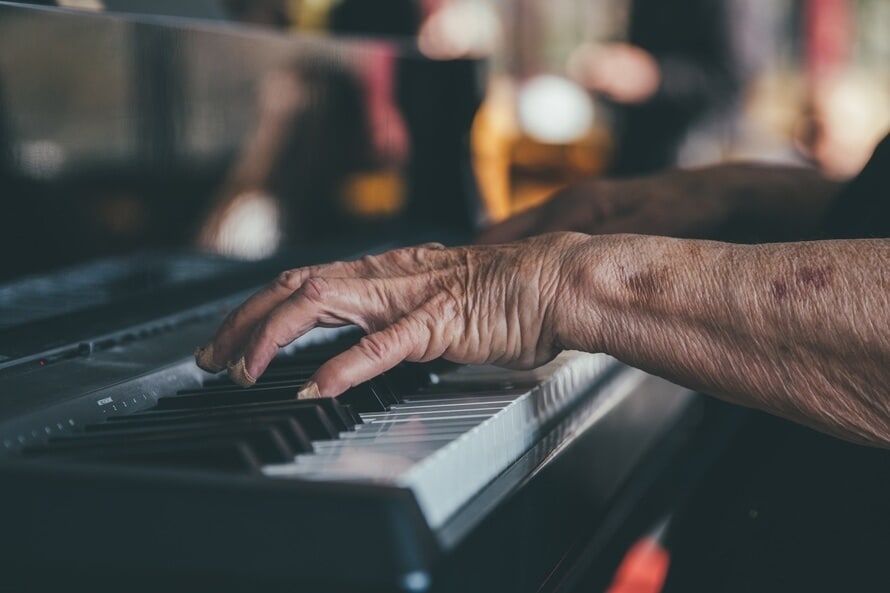 Questions we need answers to

Centenarian – a person who lives up to or beyond 100 years.
Have you wondered what it takes to reach a hundred years? Whenever we come across someone who is that old, it blows our minds. How did they manage to stay alive that long? Is it because of their lifestyle, food or country? We’re going to find out!

Life expectancy is less than 100 everywhere, which is why people who reach that age don’t cease to amaze us. Even more difficult is 115 years old, which only 40 people in the world have been so far! Currently US leads with the highest number of centenarians with 72,000 in 2015 followed by Japan with 61,000 in 2015.

Factors that play a role in aging

To start with, aging and disease play an important role with each other. It is seen that the possibility of a disease is higher at a higher age rather than at 15-24 years old.  So what makes people live upto 100 with good health and an active lifestyle? What is their secret?

When Dr.Nir Barzilai from the Albert Einstein College of Medicine examined 500 subjects over the age of 95, he found that their lifestyle was similar to the general population, i.e, they smoked, drank alcohol and didn’t follow an extremely healthy lifestyle.
However it is noticed that in Japan, there are a lot of centenarians due to their low-stress lifestyles. Also they followed a diet heavy in grains, fish and vegetables and low on meat, eggs and dairy.
So, the lifestyle part is still confusing and we still have much to find out!

Heredity plays a strong role in aging. It was found that a centenarian’s family also contains genetic factors that allow them to live longer. In fact, the longevity is as likely as 20-fold in the family members! Take for example, the onset of disease depends on the longevity of your parents. The longer they live, the longer the time for you to get a disease!
Also, certain genes were found in centenarians with higher frequency  than that in other people. These genes play a fundamental role in aging. Such people don’t get heart attacks and are protected from diabetes.

It is said that centenarians are generally extroverts. They have strong relations with their family and relatives. Also, they have high self-esteem and many friends. Are you extrovert enough to live that long?

Think you’ll be 100 years old someday? We’ll have to age and find out!
Do you like such trivia? If you’ve wondered why airplane food tastes bad, find out here!