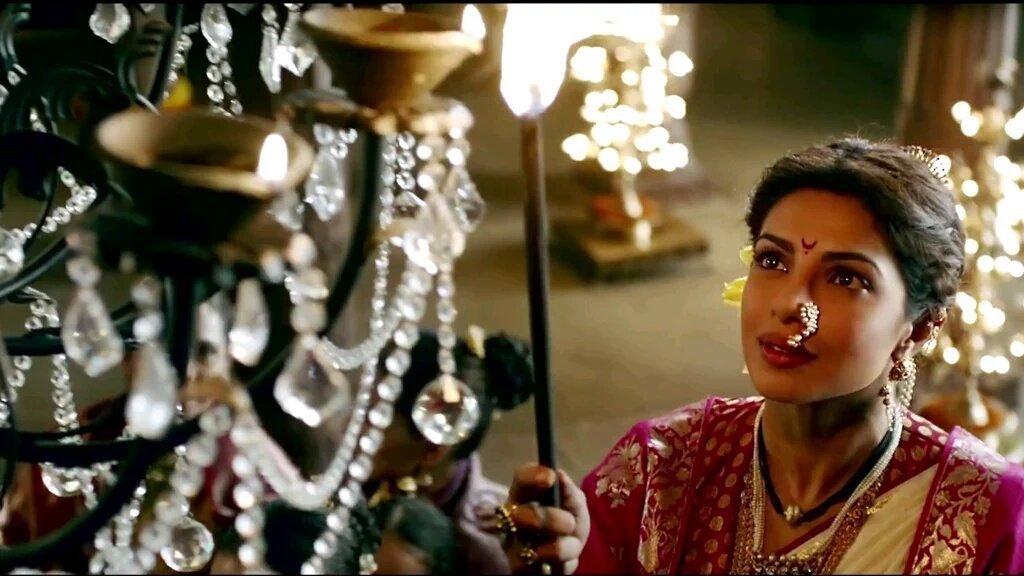 Hitting the Right Notes! 7 Bollywood Songs with a Touch of Classical Music May 17, 2016

Peppy songs aside, there are some songs that you reserve only for their music! Be it for work motivation or times when you are feeling low, these songs never fail to amaze you with their brilliant notes!

And if you ever wondered what exactly makes them so special, it is only one thing: inspiration from classical music! Yes, the genre you never listen much to, but when mixed in Bollywood songs, the result is AMAZING! Here are some such all-time favourite tracks: