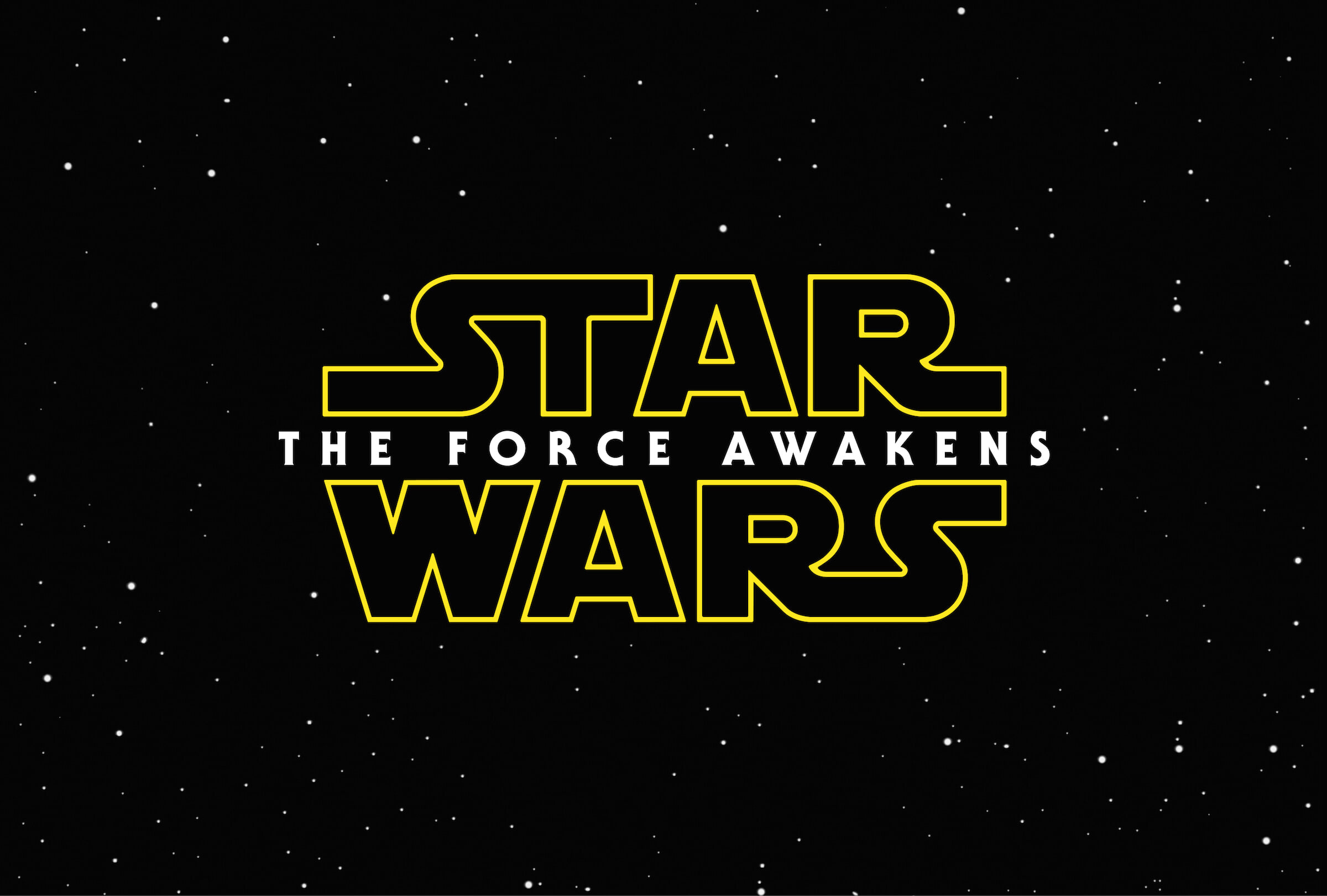 You are lying if you say you haven’t been jumping in your seats ever since the new Star Wars movie was announced! You have watched all six episodes, discussed theories with your friends, maybe even got into arguments about them, and repeated the entire process again! Well, that’s what we have been doing ever since we got hooked to this spectacular series!

Now, the much awaited wait is over, at last! The Force Awakens is here and we just CANNOT CONTAIN OUR EXCITEMENT! Although we don’t need to explain why we are so excited (after all, it is STAR WARS we are talking about!), but here are some of those reasons:

One thing’s for sure, we’re all going to be a lot happier!