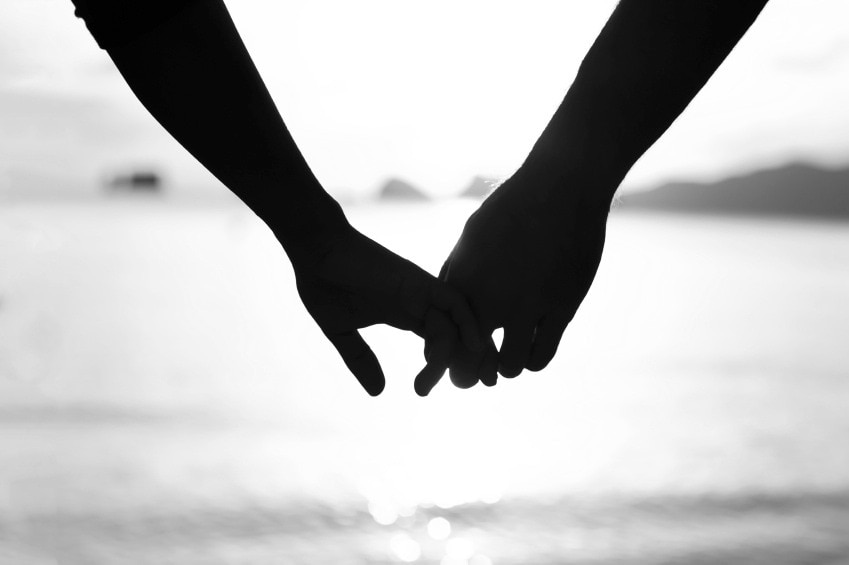 That’s what she says, in bed, but is it for real?

Well, not always! You felt so too?

Women do fake orgasms because we are all pretty great actors in the end. Or wait, sometimes, it’s because:

Let this be a lesson!