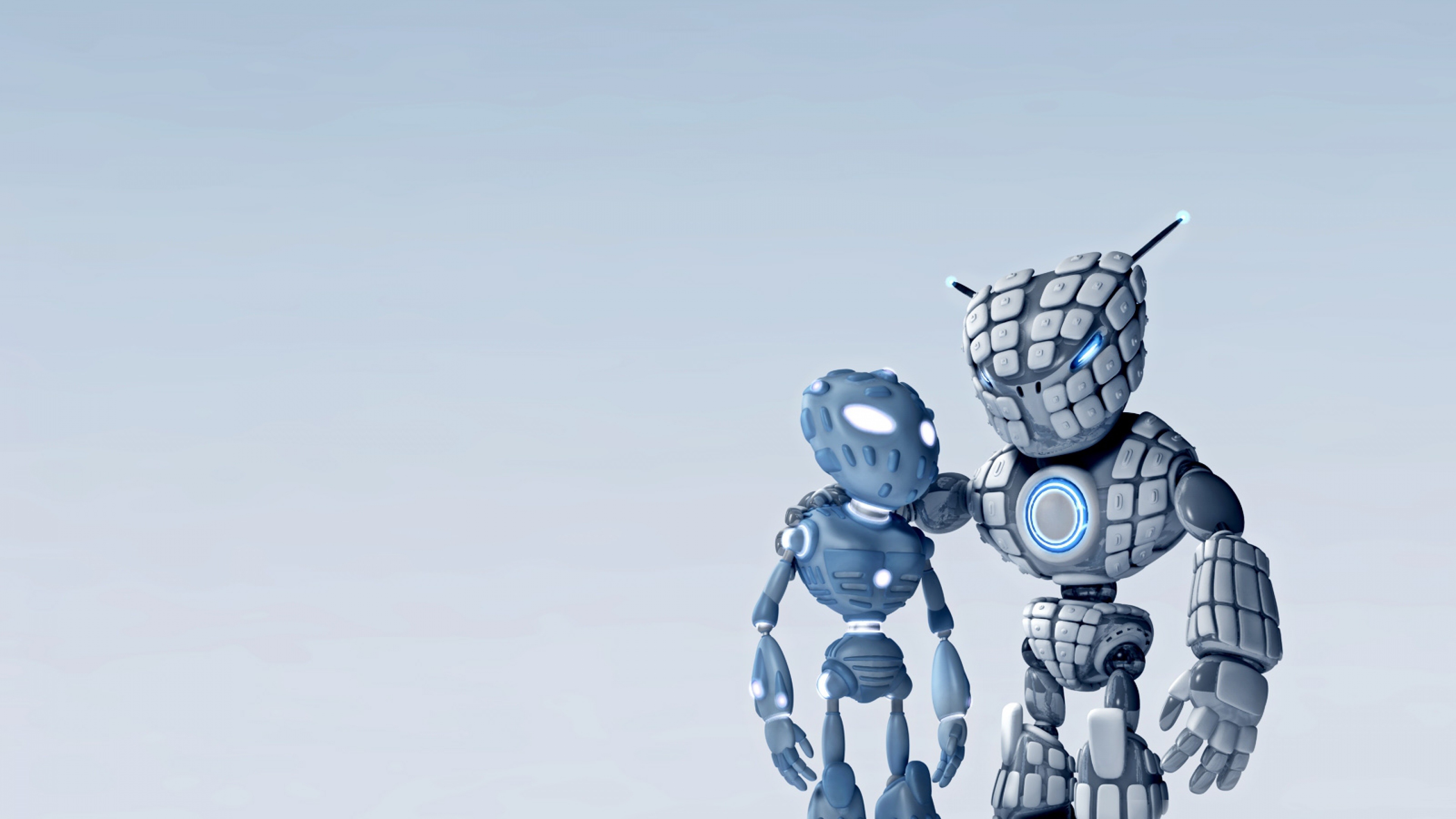 humainoid robots robotic companies robot design robots
3735 SHARES
Remember those old Hollywood and Bollywood movies where humans dressed up like robots? After a few years that was replaced by animations and VFX. But now we're putting all our efforts into making robots that move like us, talk like us and possibly do everything that we can do. Robotic companies have had huge success over the years and some are predicting that robots could fully replace humans by 2045. That’s for the future, for now let’s talk about the robots that will make our lives easy. The current list of robots designed over the last few years is made to match human capability. Well, some exist whereas a few are still in their development stages. So people, brush up your coding skills because soon you’ll have new friends. Friends with robotic brains. 9 robots who can make life easy: Oh these robots! We love them already. How about we give you something more to love? Love songs? Because love’s in the air and these love anthems will make you sing love!
humainoid robots robotic companies robot design robots