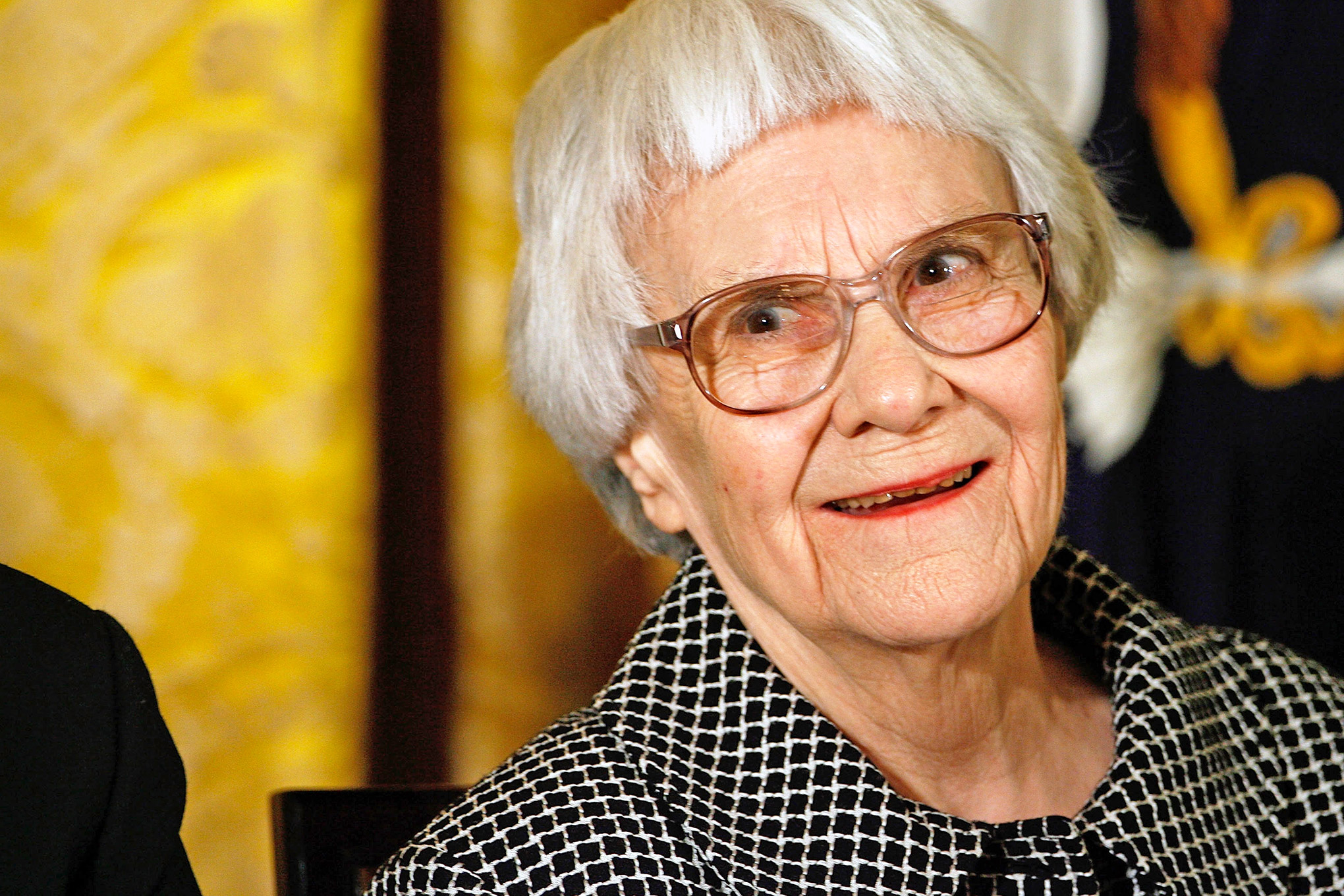 Harper Lee, the woman who gave the world ‘To Kill a Mockingbird’, died in her hometown Monroeville (Alabama) yesterday at the age of 89. Publishing house HarperCollins released a statement saying she ‘died peacefully’.

‘To Kill a Mockingbird’, Lee’s only work until 2015, was published in 1960 and is celebrated as an important literary work. The book, which discusses racial issues in the Southern part of U.S.A., is one of the most culture-changing novels of the 20th century. Last year, HarperCollins published Lee’s second novel, ‘Go Set a Watchman’, which became a bestseller soon after its release.

Harper Lee, a Pulitzer Prize winning author, is a favourite among people all over the world.

Harper Lee To Kill a Mockingbird Go Set a Watchman