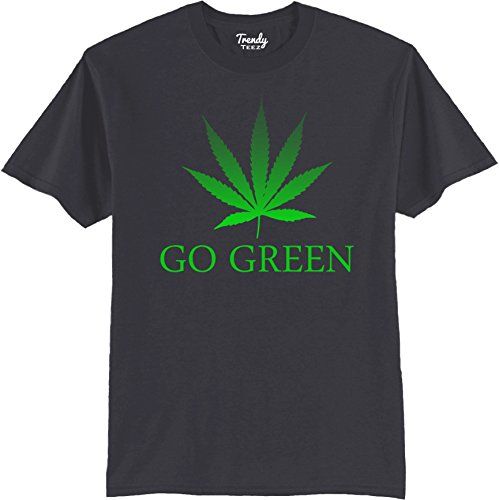 In an episode of Larry David’s Curb Your Enthusiasm, Larry tries to help his suffering father by trying to score some herb. Larry’s dad suffers from acute glaucoma and his vision is failing him. Herbs help clear up his ailment to a great extent while at the same time giving the poor old man a nice outlet for all his pain to vanish up in smoke. The whole episode makes a great deal of it too, with David having a horrible trip throughout and going through some delightfully comedic histrionics.

This is widely regarded as one of the best episode of that particular season of the show but the whole concept and execution of it had me questioning how poorly represented the Community can be in popular media. Sharp looks and derisive attitudes are well and fine to deal with really, but the fact that there is no proper representation of Rastafarian attitudes and beliefs in the media has really left me stumped. There is an entire sub culture associated with the Herbal way of living which I think is indeed the most wholesome way to live your life; no drama, just chill.

We are moving more and more towards an increasingly visual culture. We wear our beliefs, our lifestyle, essentially, our personality on our sleeves. Quite literally actually. Printed T shirts that showcase a more hedonistic and herbal sense of life is what helps us out the most. Although, I do quite dislike the fact that hippie subculture is now a ‘me too!’ phenomenon without the realness that it once had about 4-5 years back.

Actually, thinking about the hippie life I am taken back to a holiday I took last year to visit Kasol. Kasol was a trip in many more ways than one. The ecosystem of that place was something else, everything geared towards a want here, want now kind of a deal. Which was especially well and good; considering the fact that most of the inhabitants of that region suffered from peculiar cases and bouts of short term memory loss that both hampered and aided their day to day lives in varying degrees. The whole purpose of that holiday which I took is now lost on me, it seems; but I think that was kind of the point. The only evidence I seem to possess that I did indeed undergo a voyage to that magical magical place is a slight paunch; both a possible and plausible side effect of the munchies, or maybe just good old fashioned midnight snack syndrome.

All in all, a well curated and thought out way of life needs to be understood and appreciated by all. The best way to show this is by wearing your opinions in a Baba Rasta mode especially at your own haweli.You can also go green with graphics on your new phone using a Mi 4A Cover.