HOME / TRAVEL / GET LOST! 9 COOL MAZES THAT WILL MAKE YOU LOVE BEING LOST 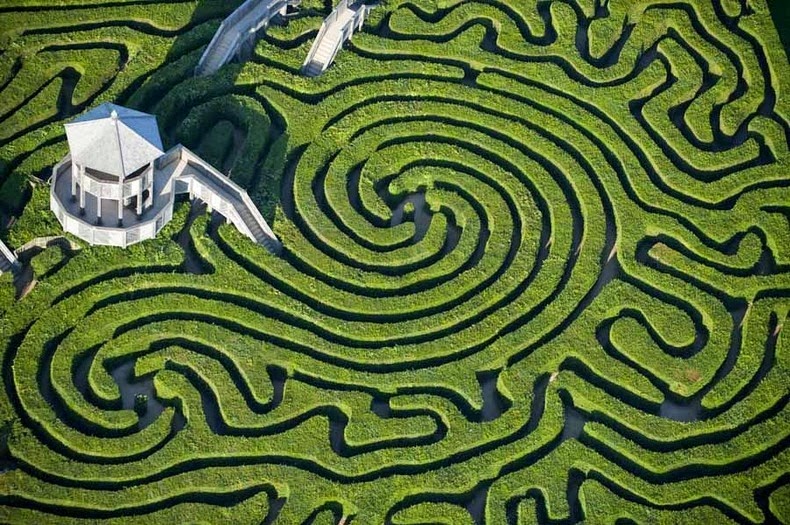