HOME / TOP 7 / FOOD LOVERS, WOULD YOU DARE TO EAT THESE WEIRD DISHES? 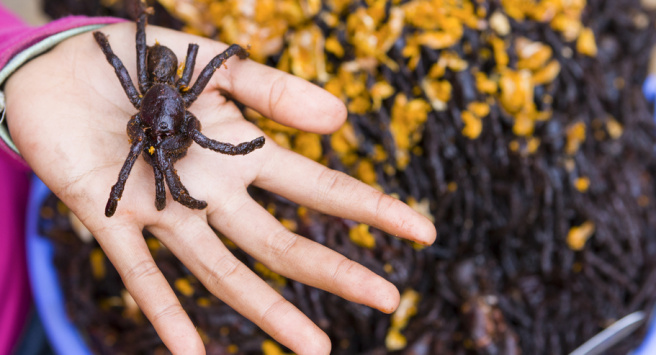 Being a certified hardcore foodie, you have never restricted yourself from experimenting with food. Why would you? It’s food and you don’t discriminate when it comes to food!

But, before you put your foot in your mouth, think whether you would try just about every delicacy around the world. Because looking at some of these dishes from around the world, we think you would some guts (and a strong stomach as well) to try these!