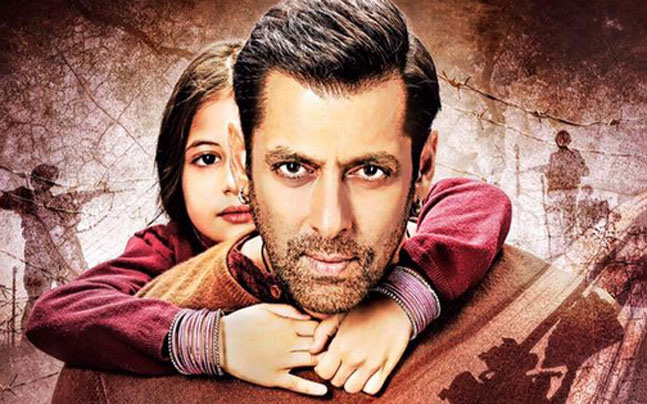 Five reasons why Bajrangi Bhaijaan is going to break the box office Jul 14, 2015

Every year there’s a blockbuster that simply breaks all the box office records! This year, we have our eyes set on Salman khan starrer Bajrangi Bhaaijan! Bhai’s fans across the globe can’t wait to be swept off their feet and catch a glimpse of the film. Here are five reasons why the film is going to be a whopping success this year!


With all the hype created on social media among the fans of Bhai, there’s no doubt that Bajrangi Bhaijaan will be a superhit!