HOME / BOLLYWOOD / FIRST LOOK OF RUSTOM IS OUT AND AKSHAY KUMAR LOOKS AMAZING! 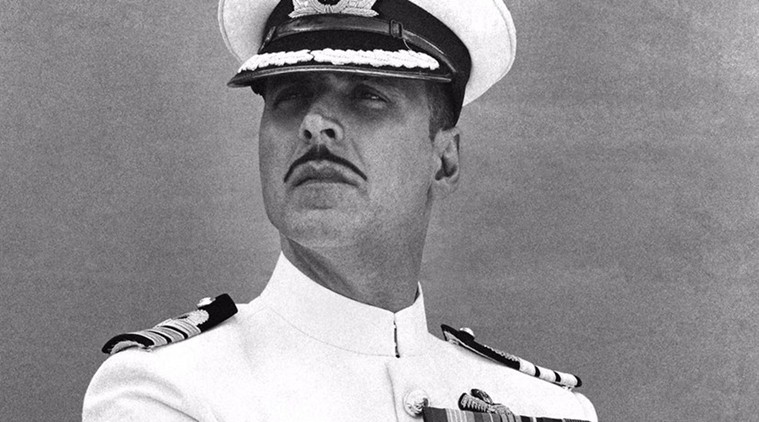 First Look of Rustom is Out and Akshay Kumar Looks Amazing! Feb 26, 2016

Akshay Kumar’s look for the movie Rustom has been unveiled and it will make you fall in love with the actor even more!

Dressed as a naval officer in the photos, the actor shared his look from the movie on Twitter saying: “Decorated officer. Devoted family man. Defending his honour. His name? RUSTOM. Know his story on 12 Aug #RustomFirstLook.” Apart from the impressive uniform, the actor is also seen sporting a killer moustache.

Rustom, based on real-life events from the late ‘50s, is written by Neeraj Pandey and Vipul Rawal and stars Akshay Kumar along with Esha Gupta and Ileana D’Cruz. The movie is scheduled to hit the theatres on 12th August this year.