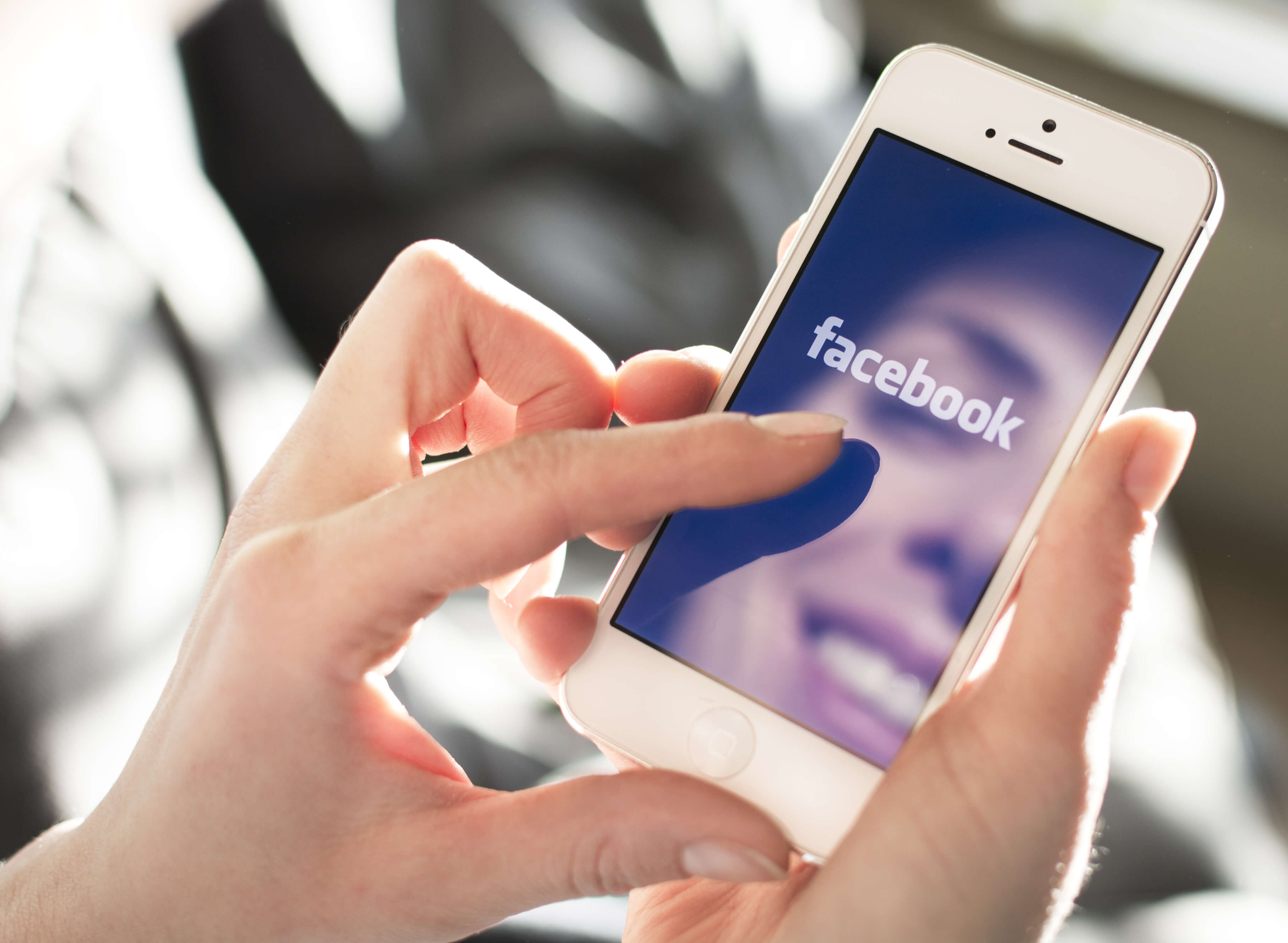 Sounds scary right? Here are 7 scary situations that can happen if you leave your Facebook account unattended:

Imagine leaving your Facebook profile on while you’re at work. Remember that leave you took claiming to be sick, but you actually went for your friend’s birthday party? Pictures of the party will show your boss what you were really up to! Looks like you just got fired!

If your cousin was at your place, you’d be naughty as hell too! Leaving your phone unattended with no password protection is a bad idea. Your cousins are bound to snoop in and write a Facebook status that makes you look absolutely stupid. There goes your reputation!

With friends, you probably told them your phone password already, so you’re never safe. That guy you’ve had a crush on since forever? Expect your friends to message him for you! Let’s just say that it will be a very awkward conversation!

Unless you live alone, you need to make sure you log out of all social media. Parents are the best ninjas, they’ll scroll through your profile and you won’t even know it even happened. Well, atleast until they find something they don’t like and you get grounded!

Remember that guy your boyfriend told you not to talk to? You’ve still been talking to him but your boyfriend has no idea, until he checks your Facebook inbox. Best of luck trying to explain yourself! Hopefully this Facebook inbox doesn’t end up in a relationship status change!

Siblings love to embarass you, whether it’s offline or online. With your Facebook profile wide open for them to play with, they’ll surely succeed in embarassing you! Maybe they’ll post a funny picture of you when you were a kid, or they’ll repost a dumb status you wrote 5 years ago! *Time to hide in your room*

Pets aren’t as scary as the others because:
a. They don’t know how to type
b. They don’t speak your language
So what’s the problem? Picture yourself getting an important text that you need to reply. There goes your cat, pawing the screen and accidentally sending the person random alphabets. The person will think you’re trolling him during a serious issue! There goes your relationship! *out the window*